If you're looking for some horror-themed games that allow you to play with other players, you're in the right place. Horror games tend towards being single-player because most games in the genre are focused on telling a story, and they will try to put you in an atmosphere, to try and get these jumpscares.

The multiplayer horror games are more thematic than anything else, it's hard to keep the scary vibe when the player is interacting with other players, something that can break the immersion constantly.

We Were Here, the walkie-talk abandoned castle horror game

We Were Here is a game developed and published by Total Mayhem Games, in this multiplayer co-op horror game you will have to escape with the help of a friend. You and your friend will have to work together and solve puzzles, being split and communicating to help each other, this makes a microphone essential to play the game.

It can be a little confusing at the start to get things going, but you will have a unique experience as long as your partner is someone you have an easy time communicating with. We Were Here puts heavy importance on communication for the puzzles to get solved, and the way the game split the players make it a great game to develop better communication and teamwork.

The game has great graphics, as all games on this list, it is free, and has replayability due to its achievements.

We Were Here steam page

Dead Frontier 2 is an old-school survival game, although old-school, the game is not that hard for new players, and it's a great survival horror to play with friends. Killing zombies and scavenging is a regular activity on Dead Frontier 2, you can grind endless hours with your friends to improve your build, and hunt down challenging bosses.

Welcome to the Unfortunate Spacemen game

Unfortunate Spacemen is a shape-shifting murder and betrayal game, the game follows a model similar to Among Us or Trouble in Terrorist Town, but with more possibilities and freedom. The atmosphere created by the game is great even for a multiplayer horror.

In Unfortunate Spacemen, tasks need to be done before you can escape, but one player is a monster who can disguise as other players, creating chaos and ruining friendships.

This is your usual escape the room puzzle game, in Escape Room - Der kranke Kollege you have to... well, escape the room. This game is claimed to be very hard, but it has a co-op mode where you can play with up to 6 friends, so you can blame them!

Cry of Fear is a psychological horror game released in 2013, the game has co-op multiplayer support where you will face a downright chilling atmosphere. The age of the game doesn't make it any less scary, the horror ambiance brought by Cry of Fear is timeless, and you can have all this horror for free, and with your friends.

Deceit is a 6 player deception game where you play as innocent or infected, innocents must escape, while infected players must stop the innocents from escaping by killing them.

The mechanics involved in each role is great with a balance between both sides, infected players execute when a blackout happens, so innocents know what is coming.

No More Room in Hell

This game was developed by No More Room in Hell Team and published by Lever Games in 2011, it is a survival horror with cross-platform multiplayer with up to 8 players.

In No More Room in Hell you and your friends cooperate through the campaign, with text and voice chat being limited by distance and with realistic-based mechanics, in this game your team can kill you because you got infected, or help you find a cure.

This game has a reputation of being harder than your usual apocalypse survival games.

A zombie fragging co-op game that you can play with 4 other friends, there are two game modes which you can play.

In the objective mode, you and your friends will play as a team of military ops, in which you have to clear areas of zombies by planting explosives.

The survival mode is a challenging mode where waves of zombies will keep appearing until it is impossible to keep up.

The game has five classes and they benefit your team in different ways, making it a great game to play several times. You can also play Codename CURE singleplayer and offline.

Yet Another Zombie Defense

This is a great top-down zombie game, in this survival, after every night you're able to play the game as if it was a "tower defense" game, you modify the map to help you survive the waves to come, but different than a usual tower defense game, in Yet Another Zombie Defense you actively play the game and get things done.

You're able to play the co-op with up to 3 friends or even play a player vs player deathmatch.

Yet Another Zombie Defense steam page

In Zombie Panic! Source you play either as a survivor or a zombie, the survivals can unlock different weapons and use barricades to contain the zombie waves.

Zombies can infect survivors, you're even able to be the patient zero, being the first to start spreading the infection, but in this game, zombies have to play smart to take down the survivors.

With its overwhelming reviews, it is worth checking SCP: Secret Laboratory out.

Let us know if a game should be added!

Hopefully, this is a useful list if you're looking to play multiplayer horror games. Something worth noticing is that when horror games go multiplayer, they rather focus on gameplay mechanics and player interaction rather than on storyline, with exceptions like The Dark Pictures Anthology: Man of Medan and other games, but this is a topic for another article! Have fun and stay spooky. 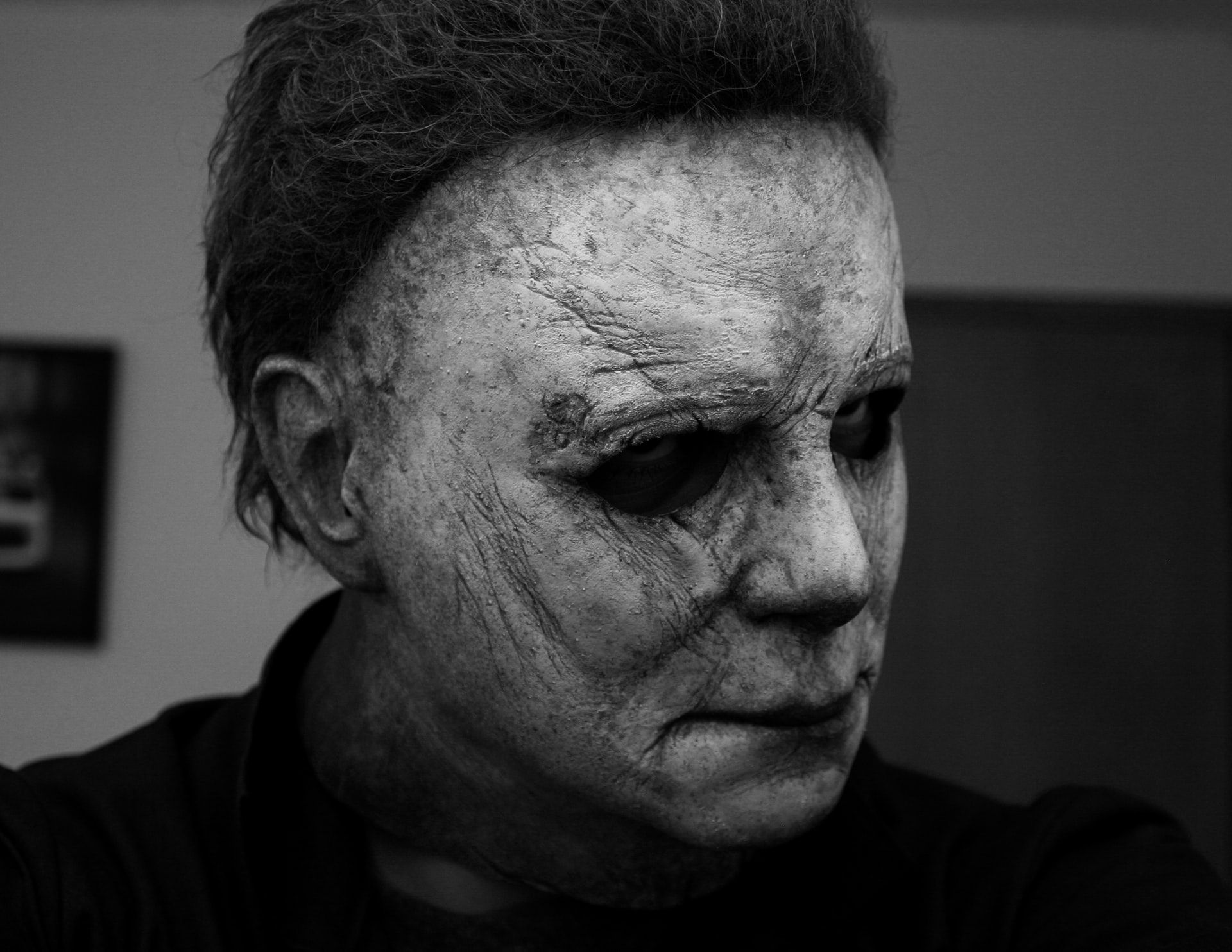