Demon Slayer is the kind of anime that took the anime community by storm as soon as it came out. The storyline, the art, the characters, and every single thing about Demon Slayer is sublime. Now, I know if you loved that anime series, you would like to watch something similar to it. I don’t blame you because I’m hooked too. So, today, let’s recommend to you some anime like Demon Slayer that you’re going to love as much as you love Demon Slayer. Are you guys ready? Let’s go!

I’m pretty sure everyone reading this article must be familiar with Jujutsu Kaisen. Both Demon Slayer and Jujutsu Kaisen have similar premises.

The story of Jujutsu Kaisen involves Itadori Yuji, who is an ordinary high school student. Itadori joins the Occult Club, a club run by not-so-popular students of the school. The members of the club find out a cursed object one day and that’s when Itadori Yuji’s life turns upside down. You’re going to love this anime if you like Demon Slayer.

Attack on Titan is also one of the most popular anime out there. The concept of both Demon Slayer and Attack on Titan is quite similar as the characters of both the anime are fighting demons/titans who eat humans. In Attack on Titan, we’re introduced to Eren Jeagar whose life changes completely when he’s faced with huge titans who live outside the walls. He joins the Military to eradicate those titans as he lost his mother to them. Will he be able to face the deadly titans with the help of his friends?

In Dororo, our main character is also fighting demons, just like how it’s done in Demon Slayer. Dororo tells us the story of Hyakkimaru, whose father sold his body parts to the devil to keep his country in his own hands. Hyakkimaru was told to be discarded but he survives miraculously. Now, Hyakkimaru is all set for revenge and fights demons to take his missing body parts from them. He’s also paired with Dororo, a weird child who won’t leave Hyakkimaru’s side.

Bleach is undoubtedly one of the Big 3 animes. The characters in both Bleach and Demon Slayer fight the evil forces with swords and that makes both of them quite similar to each other.

It introduces us to Ichigo, who is an average high school boy. He has mysterious powers because he’s able to see ghosts, and when his family comes under attack by a huge beast, he gets to know more about his powers.

The world is full of Hollows, the spirits that roam around the world to devour human souls. Shinigami are the ones who discard the wandering souls. Now, Ichigo has become one of the shinigami because of Rukia and is all ready to eliminate the evil souls.

So, here we are with our short list of animes like Demon Slayer. We hope you found this list helpful. Stay tuned for the next articles!

Does Demon Slayer have bad words? 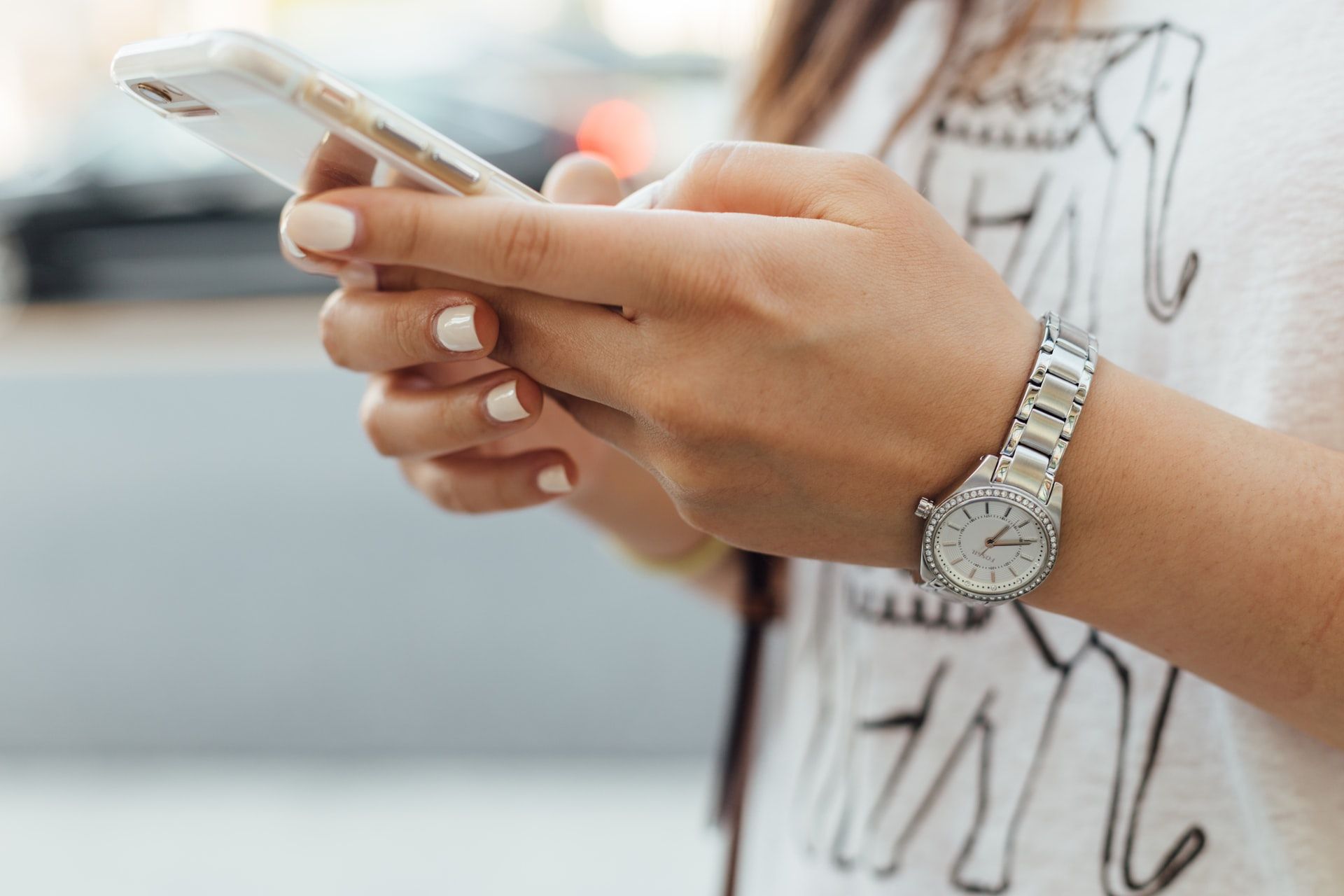