Are games made with Unity bad? 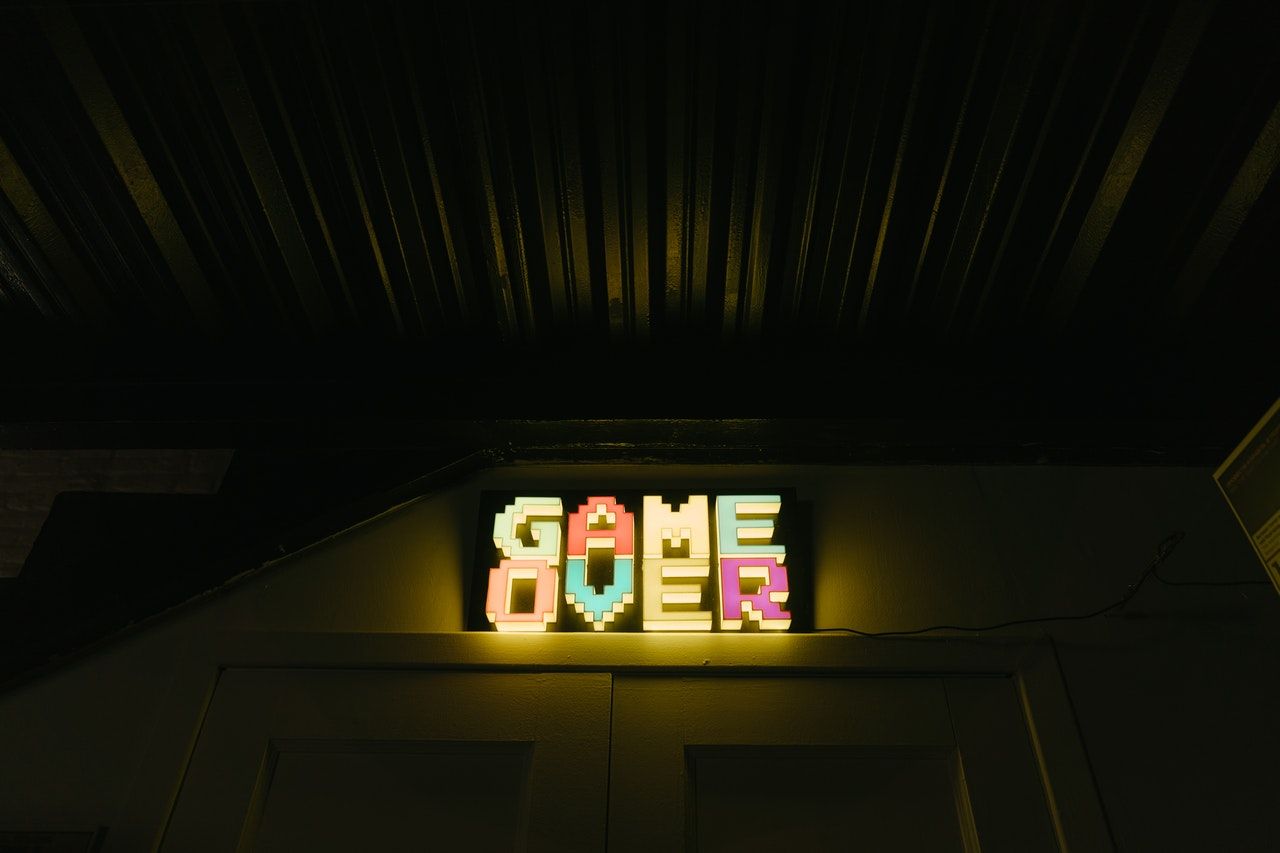 Photo by cottonbro from Pexels

Can an engine determine if your game is good or not? Certainly not, but why Unity has the internet fame of having bad games?

Why do they get the fame of how good an engine is, even from people who do not develop games? It is all about marketing

How do the three engines make money?

Both have their agreements, in which the developer will share a fee after some profit, not getting in details about it, which is very specific for each engine.

But there is a catch between both, the free Unity plan includes the Unity splash screen, which forces the developer to show the Unity logo before the game starts, Unreal does not care about that.

Godot is completely free and you don't pay anything, nor show its logo.

Why the Unity splash screen is bad for the engine reputation

Some games made with Unity:

The projects using the other pricing plans due to revenue and team size remove the Unity splash screen, and the only remaining are ones on the free plan, which aren't all bad games but are known for the first game of a developer, parodies, asset flips, and other practices.

Unity crafted its bad game engine reputation over time with its splash screen, but they don't have to worry about it, the exposure on a lot of bad games, and some good ones, of course, is arguable better for the engine than not having that exposure. Unity has a team that knows what they are doing.

In certain aspects the Unity store also contributes with this, some assets are saturated, with a high amount of games using it with no change on the asset.

Check the following video, for example:

John Wolf is a content creator who frequently plays new Steam releases and indie games, the Youtuber memorized the entire layout of the Unity asset HQ Residential House, which is an overused asset on the Unity store.

No matter how good an asset is, if it starts to be used in a lot of different places, it will be a big immersion break for some players who often take a look at new games coming out.

This also can be a problem with the Unreal Engine store, but for some reason, the Unity one is way more noticeable, Unreal Engine free assets are more generalized, while specific features to buy have a cost.

How Unreal Engine is known for good games?

It is not because of its pricing model, but because of the engine learning curve, and how it is not that lightweight.

Unreal Engine's learning curve is a bit higher than Unity, its popularity however is as being way harder than it is, this drives some amateurs and students away.

Unity got beginner community tutorials that can teach anyone how to get a game started, and this is great, but as mentioned, some beginner projects aren't planned to be full releases, but rather a learning experience, and they all go under the Unity brand due to the splash screen.

Is Godot good or bad, where is it in all this?

Godot is an engine that has been evolving a lot, awesome games can be made with it, but there is no splash screen!

Although some engine users will happily state that they are using Godot, they don't enforce any brand upon you, so the popularity among the not game developers doesn't get big.

Godot is a powerful engine, and hopefully, its popularity will grow among game developers, especially the indie ones.

Is the Unity splash screen bad for my game?

No! But we sadly are going with no data on this one, being the same as asking, will this art asset be bad for my game, and make people bounce?

If you are an indie game developer, most of your exposure is from social media, Steam, Itchio, other store pages, where the person who got interested in your game already saw how it looks like.

The splash screen may affect the ones who know nothing about your game, and magically were able to go to its webpage and download it, then they see the splash screen as the first thing that pops up, and bounce.

That scenario is very unlikely to happen, the hardest part is making a consumer willing to buy your product, and after they already bought it, they will give it a good try and not completely judge it based on a logo, and if your game is paid and they want to refund, they would go through the whole refunding process, just because of a splash screen?

Great games can be made with Unity, and nobody will judge your game based on a splash screen, instead, what truly matters is how good it is, and the experience it provides.

Of course, people still can have assumptions when they see that splash screen showing up, but not enough to bounce off.

So what engine should I use?

The point of this article isn't to discuss what engine to use, but rather that what you create is more important than how you did it.

Do we like the Unity splash screen? Well, it's a weird-looking cube, and that's about it. Unity: How to use retro PSX graphics