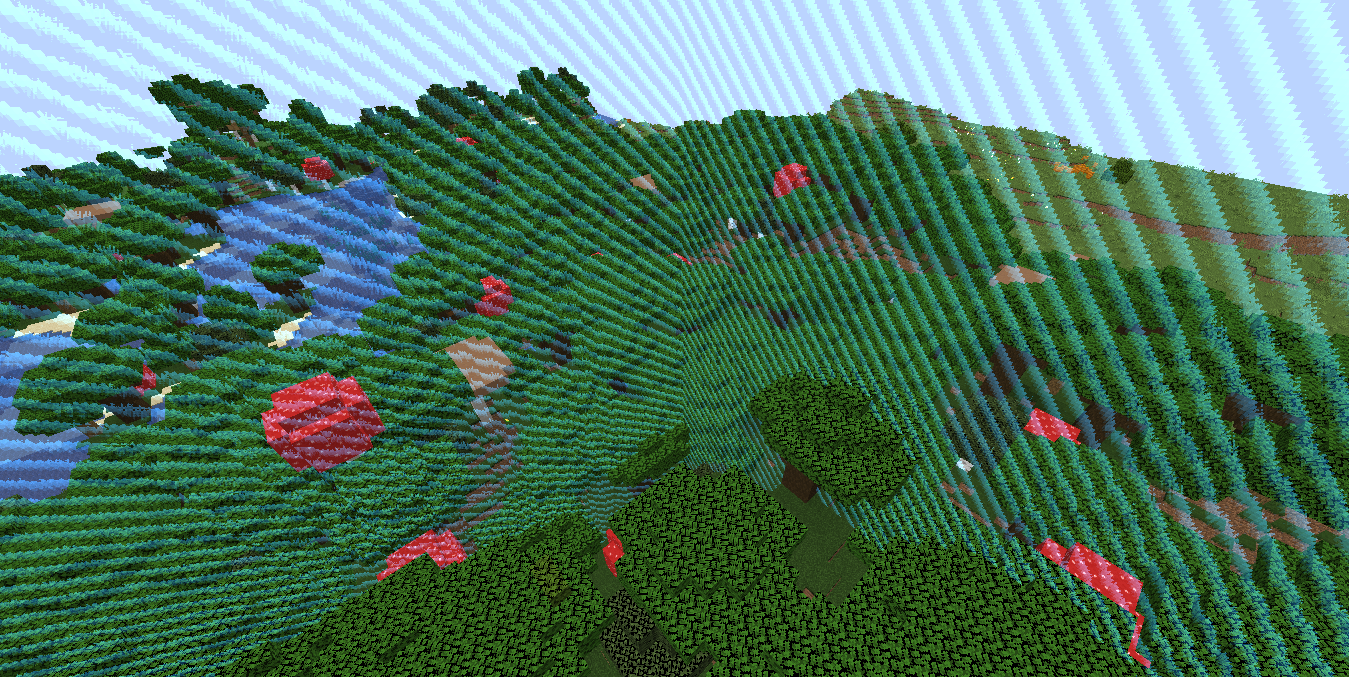 If you played Minecraft, you probably wondered at some point if the Minecraft world is infinite, every new player will think about that after playing for a while, and it's not without a reason, you can play for hours and never reach any kind of limit.

Every game has world boundaries, be them the ones that are invisible and take you by surprise, or well-designed limits that are set with help of the environment, like the ocean around an island for example, of course, we don't expect the game developers to rebuild the entire world.

Minecraft is a game with world generation, meaning that the Minecraft world you'll be playing at was generated just for you, and it is very unlikely that two players will play in the same world. So the game not only has a world that appears to be infinite but that world is also generated?

In this article, we will take a look at the Minecraft world limit, and how it can generate infinite worlds.

How is Minecraft made?

Minecraft does a lot of work behind the scenes, and if you want to have an idea of what it is doing, I highly suggest watching the documentary "THIS is how Minecraft Works" by Alan Zucconi.

The documentary has high production value, and it is able to approach complicated topics with ease, making you understand the process behind Minecraft without exhausting your brain.

For Minecraft world infinity, specifically, around 8:04 in the video, the way that the game "tricks" you into believing it is infinite, by creating new chunks, is explained, and the area restriction(border) is also described.

Where is the Minecraft world limit?

Minecraft worlds do have an end, and it's not that one with the dragon, the end of a Minecraft world is called the world border, and it is located at coordinates X and Z 29,999,984.

The world border is an invisible wall that will stop the player from moving further, it isn't possible to bypass it by using Nether portals either, it is displayed in the game as a blue energized wall. Despite delimiting the maximum distance you could go, it is possible to set your position ahead of this wall using some techniques, which is followed by an invisible wall, which further can be bypassed, and so on...

But at some point, the Minecraft world ceases to function, there is a lot of known effects which are caused after attempting to play through the world limit, most of those are caused by technical limits which are not accounted for in the game code, and for a reason, it would add a lot of extra complexity to expand the game further, when it is already virtually infinite for a human to explore.

Known side effects of going through the border include the lack of lighting updates, sound glitches, rain glitches, mobs no longer spawn, getting stuck on blocks, positioning errors, and several other problems, it is like playing a haunted Minecraft.

Why Minecraft has a border?

This is due to the precision of number formats used to store values, in other words, there is a limit on how big some values can get and unexpected behavior can happen when limits are broken, which Mojang has no reason to account for as the world is already big enough!

The Minecraft world is generated using algorithms, and something defined by math can go long way, infinite ways, that will always surpass our technology, and even with the capacity to generate even bigger worlds, problems would appear at some point or another.

It is not impossible to generate impossible worlds though, but it is something that has to be designed to create that, Minecraft has just to be big enough, and it is!

How Minecraft worlds are generated?

A formula is needed to support infinite world generation, and the most popular one is called Perlin Noise. Ken Perlin created the Perlin Noise because he was frustrated with how computer graphics looked "machine-like" back then.

The formula is widely used, not only to make infinite games but also in computer graphics, the key point of Perlin Noise for games is how good the "noise" is and how it is deterministic, meaning that in Minecraft for example, you can generate two chunks far away from each other, and when you generate the chunks between them they will be connected.

Often games will have different layers of Perlin Noise, to add further detail to the final result, these layers are called octaves, they can be defined in different ways to achieve more natural "values" for whatever is being created.

The use of "seeds", initial values used to generate worlds, shows how powerful the algorithm is, there are almost endless possibilities of how a world can be, and no world is equal to another, in Minecraft for example, there are 2 to the power of 48 different worlds, and this is a lot.

There are a lot of mods that will add more features to the Minecraft world generation, new biomes, and structures to be explored, there is never enough content to be explored when the world is infinite.

OTG is a tool that allows you to create different presets and give you full control over the terrain generation, it has a lot of already made presets and a growing community, the tool allows a lot of content to be added into the game, which will truly enhance your worlds.

Biomes O' Plenty adds unique biomes to the Overworld and the Nether, not only that but also plants, blocks, nature, and more.

This is a world pack for the Open Terrain Generator(OTG) tool, this pack has over 400 original biomes and over 2000 structures, ideal if you want to experience a completely new Minecraft. You can get it here.

This mod will give you an immersive experience in Minecraft, it has Optifine compatible handcrafted textures, over 12k blocks and 3D models, and a lot of other features. You can download Conquest Reforged on Forge.

Open Terrain Generator is a great tool to change Minecraft world generation your way, and after you're done, you can also share your preset with the community if you'd like to.

The best way to learn OTG is at its Wikipedia: https://openterraingen.fandom.com/wiki/Home

Everything you need to know about BTTV (BetterTTV) 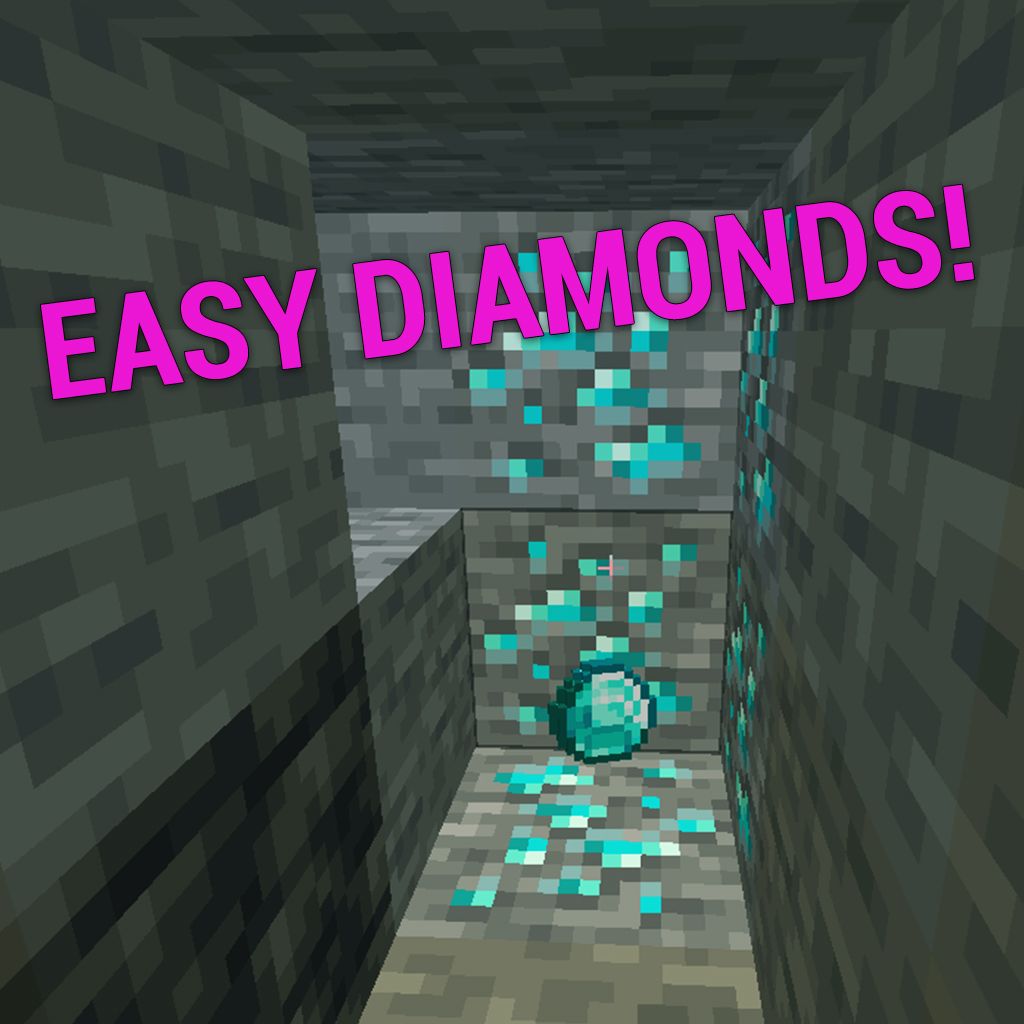 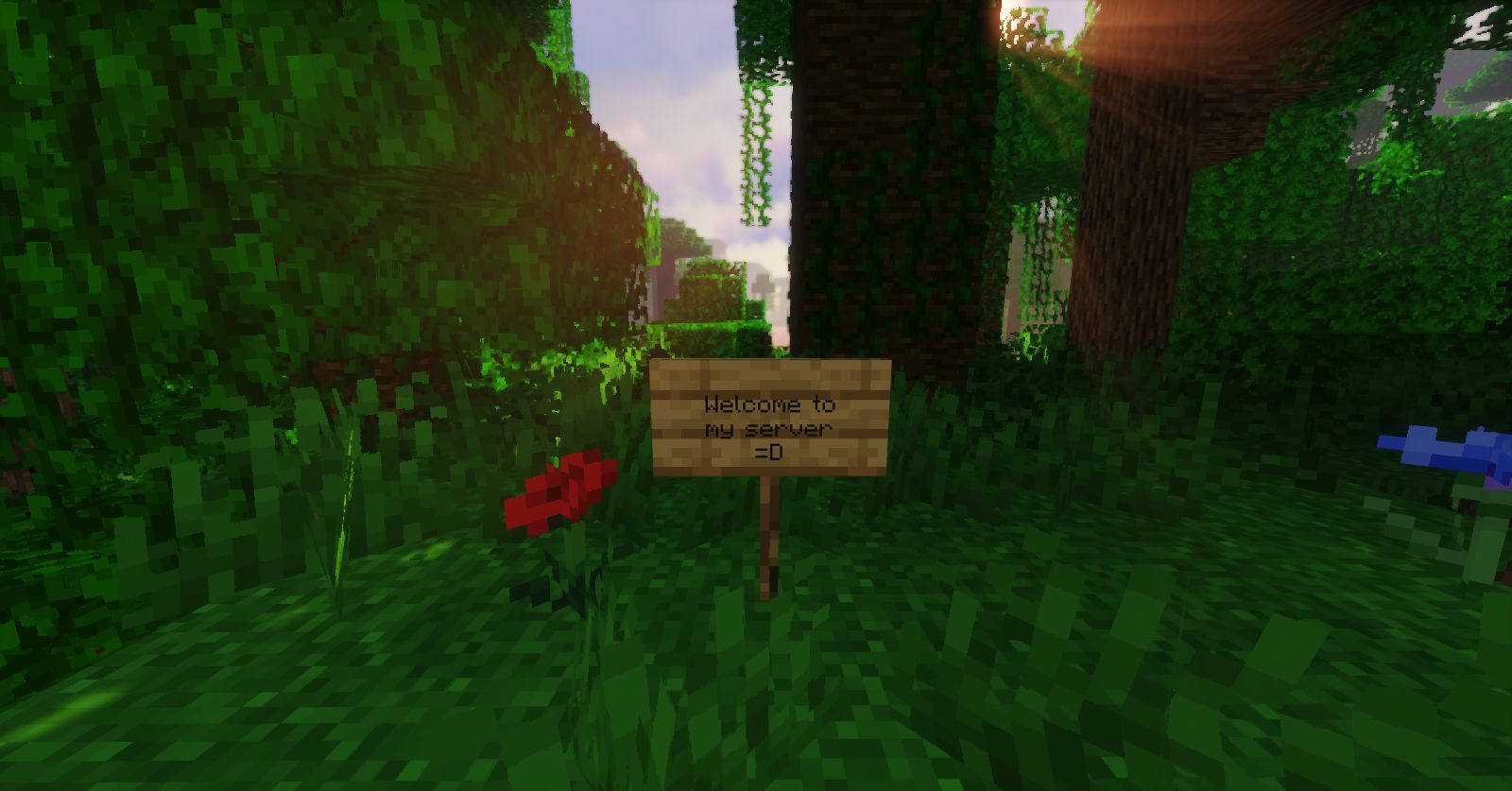