How to pick a good budget laptop

Cheap or budget in the technology world suddenly became something very different than a bad product, a lot of brands intentionally make products that are more accessible and this creates competition in the marketing, up to a point where you have awesome products being delivered for a lower price than usual.

2021 as any other year got us a lot of new products, and laptops aren't an exception to this, brands keep releasing new devices, and even the ones which are more affordable, we will list laptops which in our view can be a great purchase and offer a nice system.

This list will be a mix between gaming and casual usage by suggesting laptops that can fit both worlds and to draw a small line, we will put minimum requirements for the device to be on the list:

The budget may be a bit high for an article on cheap products, however, for laptops, this is a decent entry budget, as good laptops tend to be way more expensive than other products in which you don't spend a lot for something great.

Not all of the below laptops are released this year the release year isn't being given a lot of importance, those are laptops on the above budget which can fit the established requirements or somehow make a great purchase. You can of course have other needs or find an even cheaper laptop(and tell us about it on Twitter so we can add it here!), but those are laptops that should give you an idea of prices, models, and brands going on.

Many laptops will have models with some hardware upgraded so the buyer can pay for more or less if they want, so you may find laptops with the same name and a completely different price, so be sure to check the specifications.

Depending on your region, the prices can be different, it is highly dependent on where you live, so keep that in mind because those could be cheaper or more expensive for you.

Lenovo Ideapad is an awesome line when it comes to entry good laptops, they don't fear to use good components and make you get what you pay for.

The 9th generation processor is great to carry the GTX, the graphics card is a small model which makes it great for laptops, being reported as twice as fast as the GTX 950, it is more than awesome!

The laptop has full HD IPS Display with a 1920x1080 resolution, which makes it great for video streaming(Youtube, Netflix, and so on) and gaming in general.

Acer Nitro gained popularity and it is a favorite among reviews, it is very similar to L340 in a lot of ways, but the price is a bit higher, so let's check it out.

As it may look like, they are the same? However both have different models which can change the final product, some being better or worse to change the price, so it is another name to look up.

L340 and Nitro 5 get compared differently due to the range of models with different specifications(upgrades), so check the product you're buying!

Letting you know about Dell gaming laptops, they have models in this budget range which are very good.

G3 15 Gaming isn't behind in hardware:

This laptop was first available on Amazon on September 29, 2020, its 10th generation i5 processor is more than really great(Nitro 5 and Ideapad L340 are 9th generation processors), the graphics card is excellent, although it is just slightly better than the non-Ti version which the L340 and Nitro 5 uses and overall this laptop keep in pair with similar models.

It has a 1920x1080 Full HD 120Hz display and the only practical downside to the previous laptops is the 256GB SSD, but this and other little differences can as well be changed by purchasing another model of the same laptop and paying more as well.

Believe it or not, at the time of this writing, Dell G3 15 Gaming is available on Amazon for $779, cheaper than the L340 and Nitro presented.

Lenovo Legion 5 is a monster, this laptop goes over the roof of our budget, but it is on the list for a reason, its performance is simply way too great, running a lot of games in 1080p while keeping a high FPS according to user benchmarks.

This model is available on Amazon for $1050, being a great value for the hardware you get for it, and something to keep in mind is that Lenovo Legion 5 also will have different models which you can buy with more or less hardware, to consider while thinking about which one to buy!

Are gaming laptops worth it?

There is not a lot to say when it comes to this question, it will always boil down to laptops have disadvantages when compared to desktop, due to their size, which is an advantage they have, so if you need a powerful, portable device, a gaming laptop is ideal for you, but if portability is not an issue then consider a gaming desktop.

Lately, video cards raised in price, making it impossible to build computers with the price you would pay for it a year ago or so, gaming laptops did keep their price stable for some reason, even considering the ones with a dedicated graphics card.

Getting a laptop can be a great alternative to building a PC recently if you don't mind the performance difference and can't wait to see if better prices will come back in the future, gaming laptops have been improving and they're far from the times where you'd pay a whole lot more than what your device is capable, just because it is a laptop.

Who is Samsung Sam? Is Sam real? 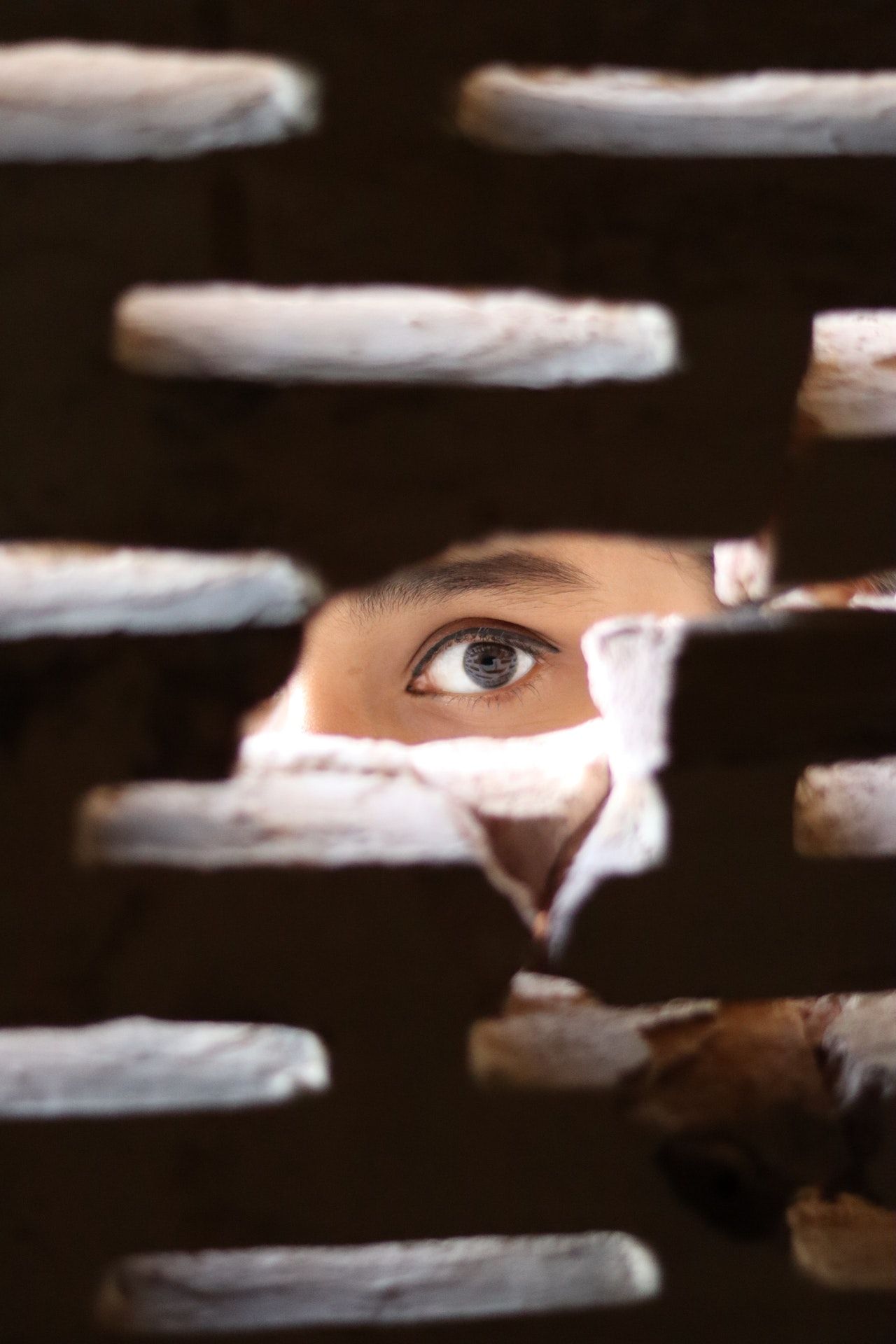