Is it possible to have an enchanted stick in Minecraft? For whatever reason it is! However, commands are needed to enchant the stick, and this requires cheats to be enabled on the world you're playing, and if you're playing in a server, then someone with permissions to use commands will have to do it.

The /give command is used to create items and in this command, you can specify parameters for the created item, for an enchanted stick you have to use enchantment parameters in the command.

The below command will give you a stick with sharpness level 100, which will bring anything it touches out of existence:

But how does it works?

Command parameters are separated using blank spaces, so every piece of text is a different parameter.

The first parameter in the command is @p.

You could replace @p with the following:

@r: Would give the item to a random player

@a: Would give it to all players

Or replace it with a player name, this way you will directly give it to that player.

Below are some commands that will give you an enchanted stick with different behavior. These working formulas can be edited and can be an example to make your custom items.

Both sharpness and looting, killing instantly and giving more loot:

Stick that sets targets on fire:

Create a stick called Not a stick:

Shows some bold text on the stick name:

You can customize it any way you want!

You don't necessarily need to use the command with a stick, you can enchant any item you want, but some enchants will not affect certain items.

Enchantment names you can try:

By customizing the above commands with enchantments on this list and different item names, you can get any item you want, the only thing we didn't get in detail is item lore and some specific things.

One thing to keep in mind when changing Minecraft commands is to learn how the pattern works, if you know how to keep the pattern consistent, the command will continue to be valid and do what you want.

For example, for two enchantments, you notice that the content inside the brackets will get longer:

Nothing else in the command changed to add a new enchantment, getting two enchantments in the item. The brackets represent an array in programming, and you can think about it as a list, every time you want to add a new item, you just add a comma and the new item, simple as that!

In this situation, {id:"minecraft:looting",lvl:255} is an item, so to add a new one we copy it, change it, and make sure it has a comma separating the items. For the array items, they could be anything, it just happens that they start with { and end with }, as Minecraft uses this notation for handling items.

Follow the patterns, and use your creativity to create your custom Minecraft items! 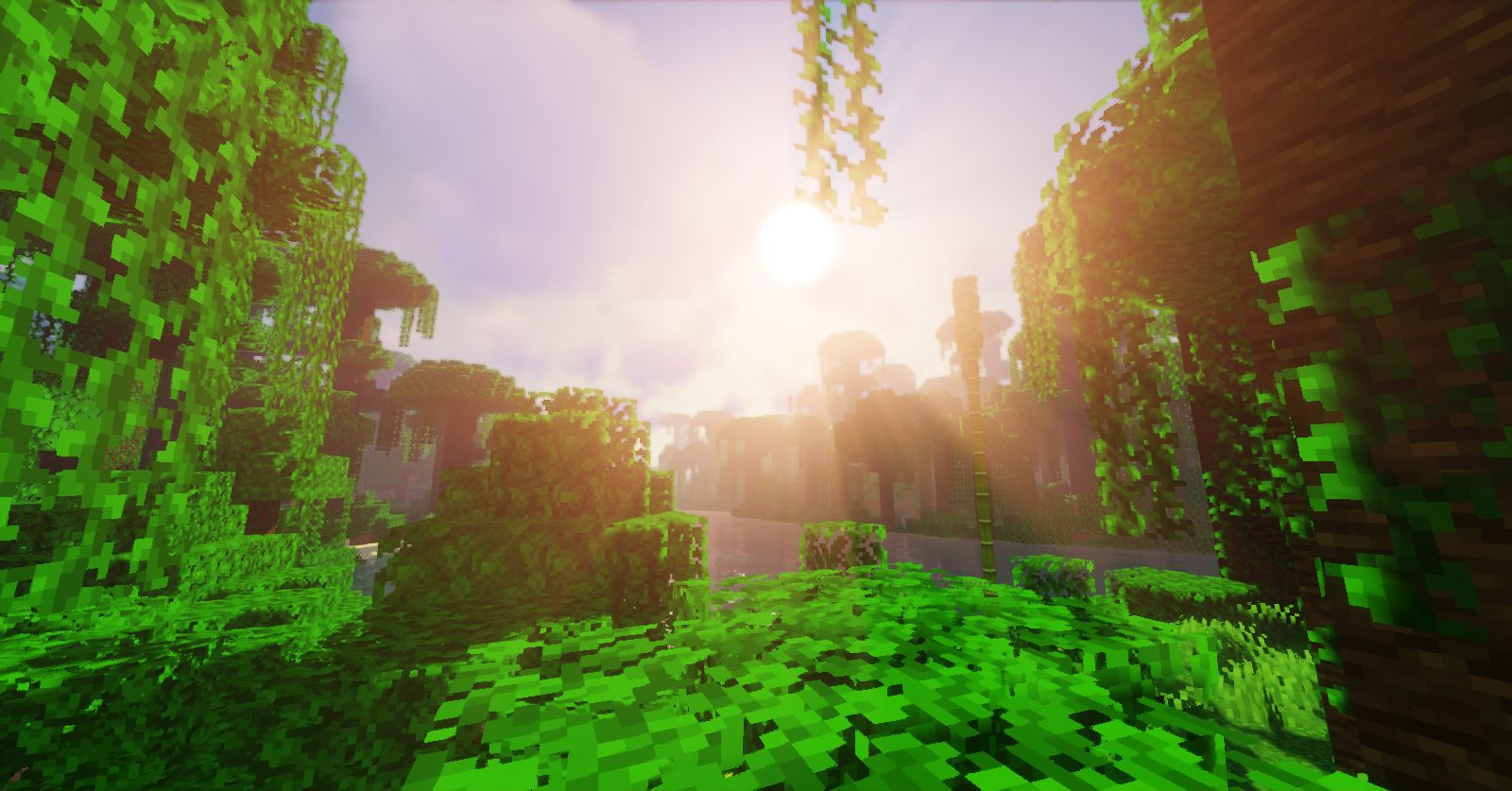