Crab Game is the new trend among multiplayer games, and popular streamers started to give it a try.

Crab Game is quite similar to Squid Game, it's a multiplayer game with up to 35 players, with proximity chat, where you will have to accomplish several challenges to win.

There is no mystery on how to get the game.

Crab Game needs at least 2 GB of RAM and Intel HD 520 as minimum requirements, this is a low end for a gaming computer these days, so you should be able to run the game fine on most machines.

After opening the game for the first time, you can choose your microphone settings.

The proximity voice is a great aspect of Crab Game, but you are not forced to use it, you can alternate between Hold To Use and Voice Activation as your preference for the microphone, or even set it to Off.

The game has 144 as maximum FPS by default, if you are playing on a laptop you can consider setting it to 60, or your usual monitor refresh rate.

There are two ways to start playing.

Different than games with dedicated servers, in Crab Game, you have to host or find a game hosted by another player, this is somewhat similar to Minecraft, Among Us, and other games.

If your network connection isn't that great, I recommend joining games rather than hosting, you can also try to disable proximity chat, or decrease the maximum players on the lobby settings and see if it improves the hosting quality.

After you join a game, if you are still in the lobby, pay attention to the top right of your screen.

By pressing E you can change from Not ready to Ready, you must be Ready to start playing on the first round.

If you are not a fan of voice chat for whatever reason, you can completely disable it from the game.

To do that just go to Settings > Audio and check the option that says "Deafen Voice Chat", you won't be able to hear any other player this way.

Types of matches in Crab Game

The game has different challenges that you must survive if you want to win.

The players who don't complete a challenge, or hold fewer points on each challenge are eliminated, until there is only a player left, or everyone dies.

The maps and modes are always random and you don't have any control over them, even hosting the lobby.

I'm sure the list above may be missing some mode, the game is new and it is getting updates! I am not sure if new maps or modes will be added, but there are plenty.

If you like Crab Game, check more about Dani, the developer of Crab Game.

As a bonus: You can bunny hop by setting your jump control to mouse scroll down, then you just keep scrolling down while holding shift to run fast! 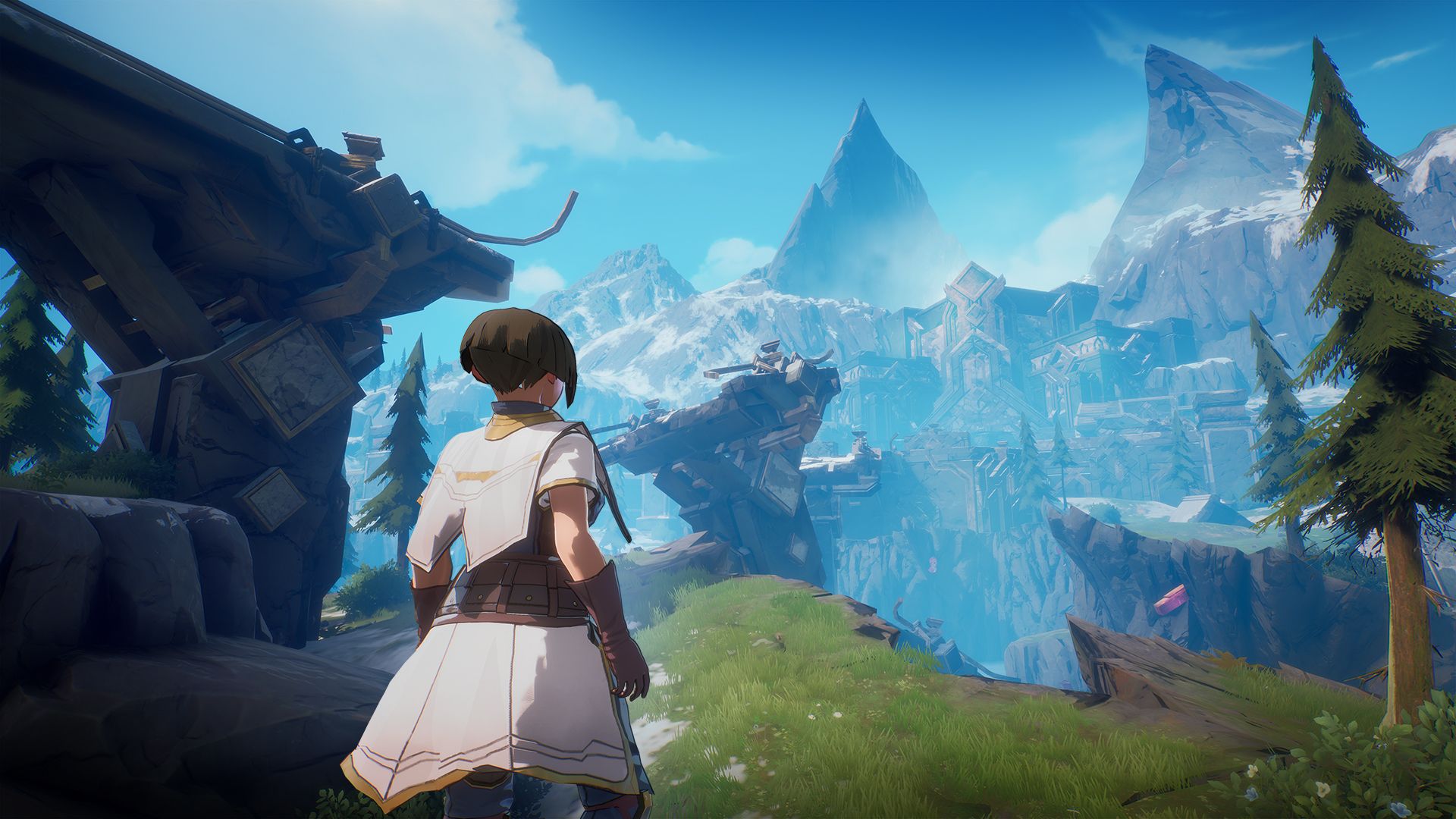