The question "Is Overwatch dead?" has been asked since the game launched, becoming a popular question just due to the number of people who ask this around. For whatever reason, it is a concern for some players to know how their game will do in the long run.

The question is asked once again due to the impact that losing Jeff from the Overwatch team can make. Jeff Kaplan without any doubt has become one of the most charismatic developers among gamers, being attentive to the community and transparent about directions taken for the game.

Without a doubt, Overwatch doesn't have the popularity it had at its peak anymore. Overwatch 2 raised the love from fans once again, with new content and massive changes.

The problem is that players still are left asking why the lead director for Overwatch would leave the company without further explanation. And being so close to the release of Overwatch 2, is the game going to be a failure?

Speculations like this can fuel drama, spread rumors, and may never get into a definitive answer. The best thing to do is wait and see how the game will be instead of paying attention to made-up stories.

Overwatch indeed lost popularity over time, although popularity isn't easy to measure as it sounds. The game averages fewer viewers than before on Twitch, with a few streamers leading the category like ml7support, Emongg, and m0xyy. Unfortunately, it started to fall into the state where most average viewership comes from the few same broadcasters.

Twitch streaming doesn't represent viewership as much as it is a good metric to be analyzed, and it shows that recently the game averages around 20000 viewers on the platform. It is also worth noticing that Overwatch wasn't released today; the viewership numbers that the game can reach are great for a 2016 title.

New games are released every year and some get a lot of hype from gamers all around the world(while others not), like Valorant or even the big Among Us hype, this market renews itself quickly and long-lasting franchises are a few, even if released games aren't direct competitors to Overwatch, not all gamers are bound to a single game and moving on is something usual.

But is Overwatch dead?

The current game can be into a downtrend, although this is questionable, the franchise is not, players may have moved on of the game but their eyes aren't out of Overwatch 2.

It's difficult to kill Overwatch, a 2016 shooter still relevant, and Overwatch 2 may be the opportunity to get the game into its old days, even if the developers get a wrong path after Kaplan left, there still must be some effort to put nails on the game's coffin.

Something else to keep in mind is if you stopped playing or don't know about the game, people are still enjoying it. Not being in the spotlight doesn't make Overwatch dead or awful, as the franchises that can manage to go through stale times are the ones that become timeproof.

Overwatch remains the favorite game of a high percentage of gamers, and "Hello, this is Jeff from the Overwatch team" will keep being read with his voice on your head.

If not due to starting to play new games or for whatever reason, a big problem stated in the community is the lack of content, most events in Overwatch are recycled, heroes, which are one of the greatest aspects of the game are introduced in a very slow pace.

The game supposedly got balance issues for the casual player, the one who isn't worried about ranking and playing the game competitively, this issue combined with lack of content can create a depressing atmosphere about what the game has ahead for its players.

Overwatch is a great casual game, and probably that is what its hype days were about, casual gamers enjoyed this FPS, but casual players like content, new things, events, mechanics, and so on, the spark of Overwatch from when everything was new, the game and its innovative gameplay faded through the years, as it happens with all games, but this wasn't replaced by new ideas or content added.

The game did a big shot on the Esports scene, and it went well and very far, but not as far as the game went with casual gameplay, its like the very artistic kid at school trying to do math instead.

It is a black box on why the game went on these years without trying new big things that aren't Esports, but it is not a surprise that in this industry, trying new things probably aren't good for profit, we have how many different Assassin's Creed games?

The best that Overwatch 2 can bring is not only new content, but keeping on delivering content, Overwatch has great replayability, but it depends on the high standard that people defined the game to have, a game that redefines how we see gaming in general.

When is Overwatch 2 coming out?

It seems that the game will only be launched after 2022, so it's not happening this year! The big gap between its announcement and the release date may be or not be a great marketing strategy, but one thing is for sure, players have been waiting for it!

Overwatch 2 will have Story Missions, giving fans what they have been asking for a long time: more lore. The Story Mode is expected to be cinematic, having hundreds of missions and talent trees, something that increases replayability.

There have been concerns about how the game will be monetized, as Jeff Kaplan was known to stay ethical with the players, this is a big concern among the community and particularly for third-world country players, who are heavily affected by paywalled content.

Blizzard has managed information about the sequel in a good way because creating unintentional hype about a game is about as bad as having none, some games have had disaster periods with pre-orders, due to a hype that can't keep up with the final product.

Being honest with players about what they are buying and what the company behind their favorite game is doing is a must these days, as we had some big bad examples in the past years, be it due to players creating unreal expectations or even companies advertising inexistent features.

New heroes are coming, with potential further customization, new maps, game modes, and improved design. Being everything that the fans asked for in a single bundle, handling their trust on the sequel. 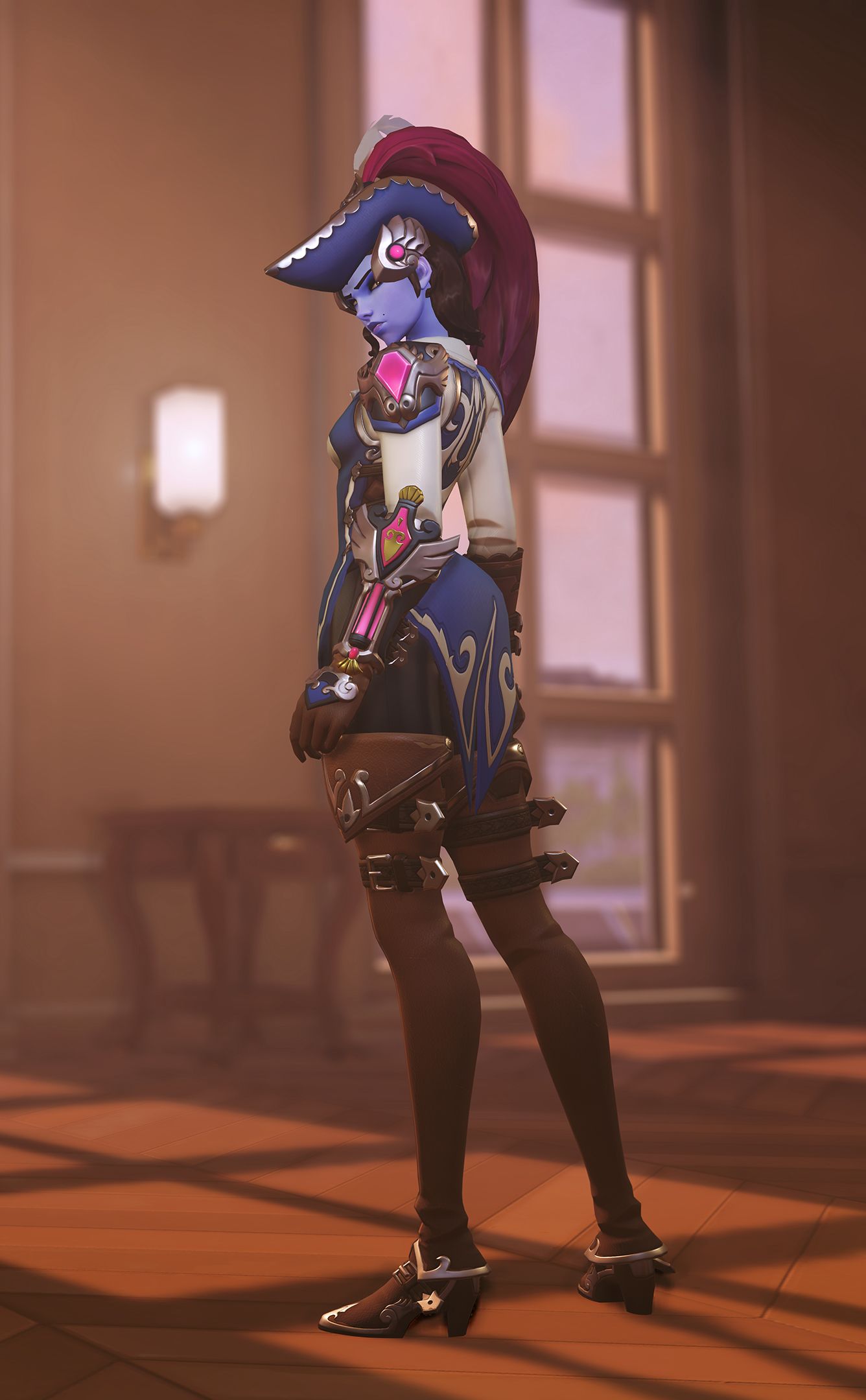 How to improve Overwatch aim Who is the most popular Overwatch character?