If you've been in League of Legends for a while, you certainly heard phrases like "jg diff", "bot diff", "mid diff" and so on, but what does this mean? Is it toxic to say diff or its a compliment?

Diff just means difference, jungle difference means that a difference between the enemy team jungler and your jungler, or vice-versa was the factor that made one team win or lose the game.

It is hard to define the exact point or reason why a terminology like this is born, but threads on the community suggest that it just started as hyperbole to a specific role having more impact in the game than others, one could say jungle diff after any loss, blaming that role as it was supposedly the most important one, that's of course merely an example.

The terminology is also being used in other games like Overwatch, it shows how something can start with some meaning and then devolve into something else, the meaning of diff changed from what is originally meant, and similar phrases being parroted in different communities just show YouTubers and other content creators can help it to spread even in another related context.

The meaning changed as words like "jungle diff" are used for all roles, just to insinuate that one of the players couldn't even keep up with their role counterpart and because the opponent was so superior, your team lost. And you may be thinking, so diff is used to shift all blame into just one lane or role? Well, mostly that is how it is being used, it devolved to become another terminology like "ez", it doesn't add anything relevant to the discussion.

Not really, a lot of people say it without knowing why, and some say for different reasons, but a great part of people who say it, is for toxic purposes, more like to say a certain role is really bad at the game and that caused the loss, if you compare this to the initial joke of a role being more important than others, it shows that it has no meaning anymore, and the word is completely parroted.

I'd say you can't get banned by saying diff either, worse things are being said that get unpunished, but it won't make you cool to start parroting things around, the best from this terminology was the joke it used to be, and now it merely can give any good insight about something, League is a 5v5, and most times when someone is performing badly in your team, there were means to win that game, you're just not good enough, and shifting blame won't make you improve.

Can't one player make a League of Legends game be lost?

Definitely, but this happens way less often than you hear around, otherwise, ranks would be meaningless to the game or completely defined by luck, and we know that this isn't the way they are, repeatedly players have been climbing to higher ranks without problems, although some games can be lost sometimes, there is a winning consistency between them.

Diff is often used these days to the player who did worse overall in the game(or had a really strong opponent), even when this difference is very small, sometimes the whole team did bad, things go wrong, and someone will be solely the "diff".

Either you didn't do good in that game, or you were the "best" player, depending on if your team won, but in general terms, no, it barely means anything anymore!

Even if you did do badly in a game, just attempt to improve what went wrong and move on, be a word being used for banter or toxic reasons, it is not worth the stress! 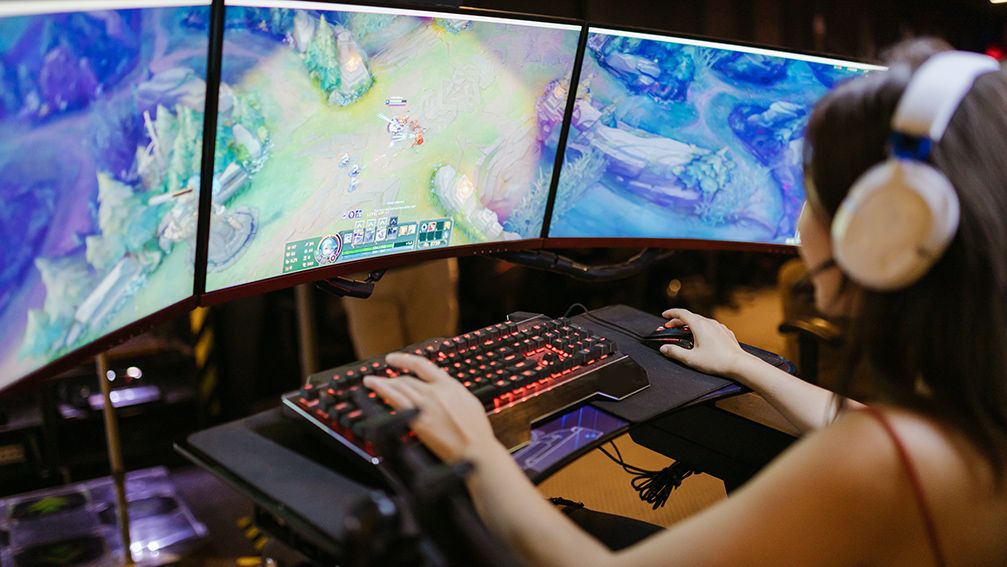