So you download Minecraft, ready to mine some diamonds but you're surprised by an error in the launcher saying GLFW Error 65542, or any related error and you wonder how to fix it, we will attempt to cover the best ways to get rid of that error and make Minecraft work again.

The Minecraft Java Edition, as the name says, is the Java version of Minecraft, Java is a programming language used to develop the game, it which uses in its code OpenGL to handle all the graphics stuff, OpenGL is implemented by your graphics card driver, so if it doesn't have it, there is nothing else to be done.

But graphics drivers can be tricky, there is a lot that can go wrong with them, and sometimes the problem can even be something else! Not because the error message is wrong, but because something else caused issues that made it happen.

GLFW error 65542: WGL: The driver does not appear to support OpenGL

Without getting into technical details, the error 65542 suggests that your graphics driver doesn't support OpenGL, which is used to render Minecraft. One of the first things to try is to update your graphics card drivers, this has been covered here before, but let's go on this topic again.

Sometimes your computer can have an outdated graphics card driver version, which is more likely to happen if you never took a look into this topic before, old driver versions may not update, or maybe you don't even have the driver installed in your system.

The easiest way to get the most updated graphics driver is to go to your GPU manufacturer's website and download it, or if you don't have a dedicated video card, you have to find the manufacturer of the integrated graphics card of your computer.

Open Hardware Monitor is a great way to quickly take a look at your hardware, which you can then Google for the drivers, you can download it at openhardwaremonitor.org.

There is other software that you can use to check that info, and some Operational Systems will even show you, but something to pay attention to here is to make sure that you download the drivers from the manufacturer once you google it.

There is a lot of websites which provide you drivers and all kind of installers, but this is probably not what you want. Some manufacturers will provide tools that can automatically find the driver you need, and if you have trouble with it, you can also contact their support, there is no better driver than the one they will give you!

Make sure it's a trustable website that you recognize the name, some of the manufacturers may be of your "entire computer", but they will help you find the drivers as part of their support, as they use components from other manufacturers.

After updating your graphics card driver, restart your computer and try to run Minecraft again.

If you are playing the Windows 10 Bedrock Edition, go to Options, Video Settings, and disable OpenGL, that should be it for you unless you want to play the game with OpenGL for some particular reason.

If you can't do that, on the game video settings(if you're able to get there), disable "Use VBOs" and give it a try without that settings, you may also want to try running the game with the minimum quality settings as possible.

This is sad because we need to rule out things to fix this error, rather than just doing a specific thing, when ruling problems out, it is important to make sure we don't mess with something else, for example, it is unlikely that the Java version would cause the error 65542, so we rule it out later.

Here are other tips to help fix the issue:

Something that can also cause issues is mods and shaders, shaders in special are all about graphics, and sometimes something we install can further cause problems, delete it, copy to another folder or disable the shader pack.

Well, one thing to know about the error 65542 is that the framework issuing the error is called GLFW, it is merely notifying the problem with OpenGL, 65542 is 0x10006 in hexadecimal, and this gives us the error GLFW_API_UNAVAILABLE.

But you can have other OpenGL errors reported in Minecraft, while some of them will not be necessary a problem for your game, for example:

These kinds of errors are less likely to happen in a vanilla Minecraft installation, and just see them as some warnings!

You can disable these errors in Options, Video Settings, Other, and Show OpenGL errors if you're using Optifine, which you probably are if you get these.

With a lot of things ruled out, we could keep going, but the best thing to do is to contact the support for Mojang, or your graphics card manufacturer if you think it's the case. It could be something very small that needs to be fixed, or your computer simply doesn't run the game, something that is possible to be solved with a diagnostic rather than trying things around!

The Minecraft Help Center provides troubleshooting help and a lot of other articles that may be helpful, including requests. 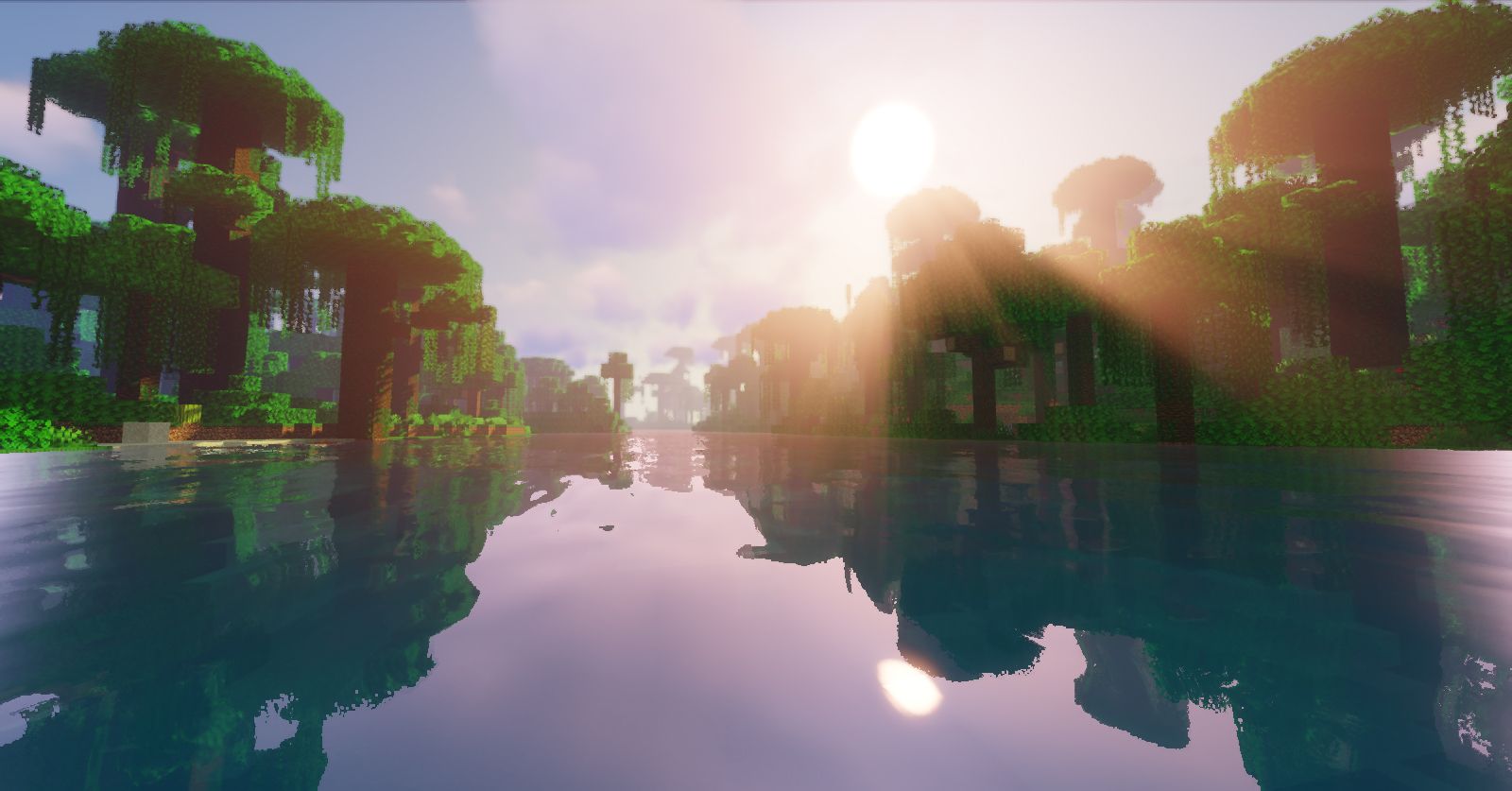 Where is the Minecraft screenshot folder 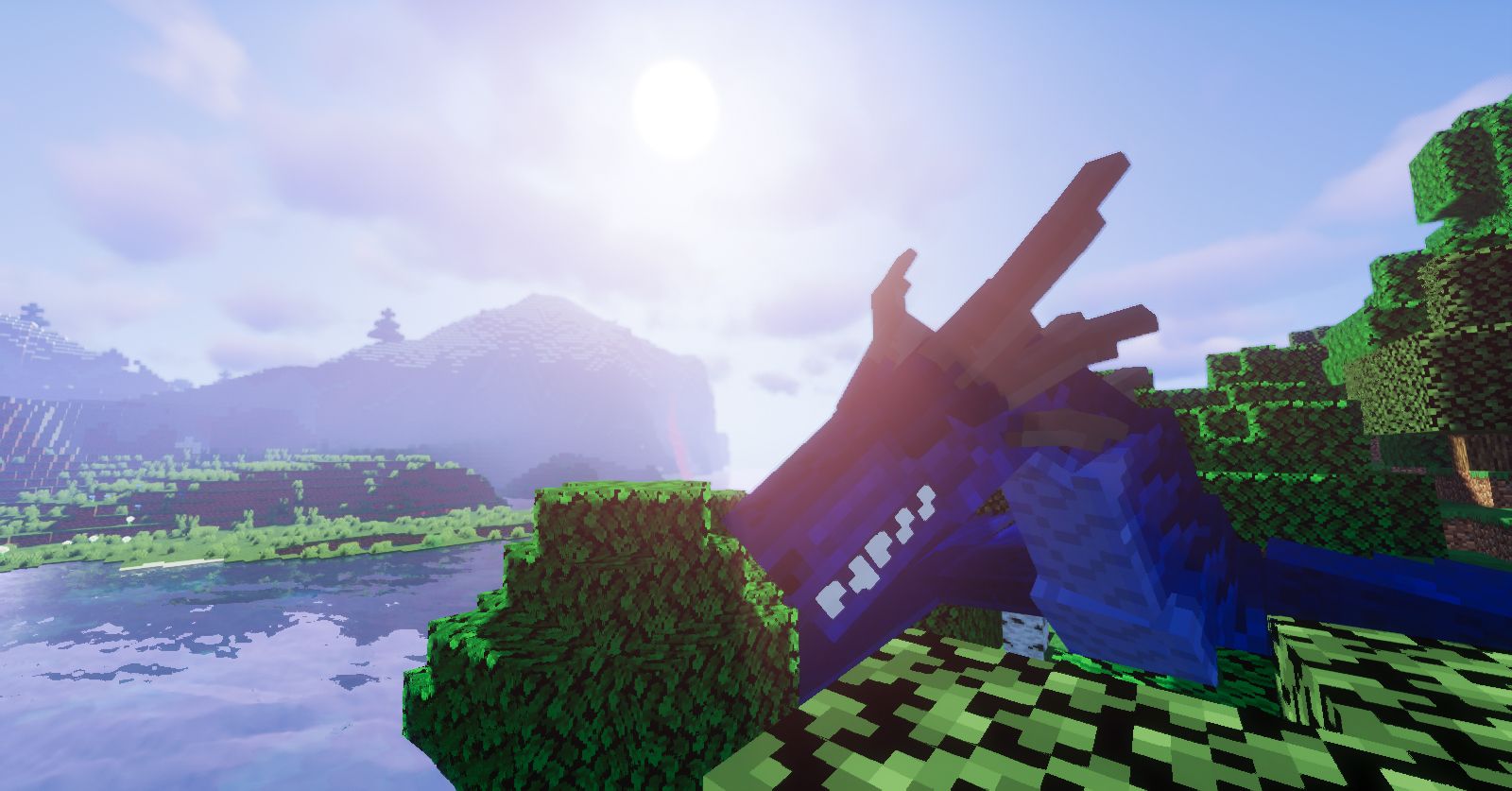