This Sunday(7/3/22), the esports team Moist Esports won the Spring Major after facing Team Falcons in the final.

The fans awaited Team Falcons to play in this lan tournament, and they did show excellent performance, taking big teams out of the upper bracket.

Moist Esports and Team Falcons game had the fans' emotions at the peak during the entire match duration and sometimes during minutes of overtime while the two teams fought for a goal.

Not only in this specific game, but the Spring Major had several moments of goals taking around 10 seconds that changed the direction of the match.

On Twitch, the fans' viewership peaked at almost 200k viewers for the Rocket League category, according to sullygnome.

On the stage, both Team Falcons and Moist Esports had a great stage presence, the crowd had chants going on at all times, something you don't see in all esports.

The end of another great major

Previously mentioned by moistcr1tikal, Moist Esports does not take a cut from the players on the prize.

This major featured the best players all around the world, rather than the best players of a specific region, so it was a display of mechanical skill and team play that the top-level Rocket League can offer.

A hype on Rocket League

Rocket League shows that esports can reach mainstream audiences, bringing people who have no clue about the game or gaming in general, to watch a tournament for hours.

On Twitter, you are able videos taken by the crow showing the positive energy of the event.

The fans now have eyes on the Rocket League World Championship, with the main event starting Tuesday 9, August.

Minecraft: How to make and use a map 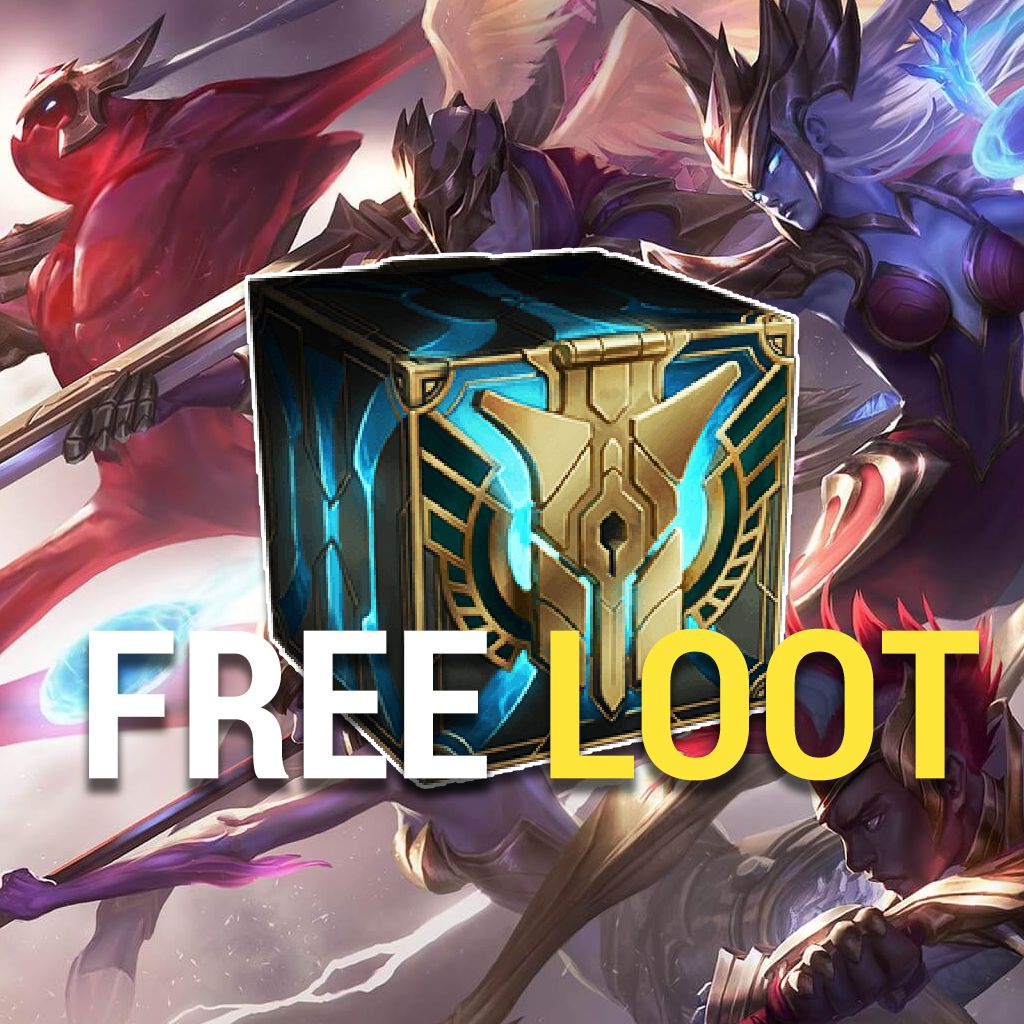