Path of Exile handbook: For the dumbest of dumbs 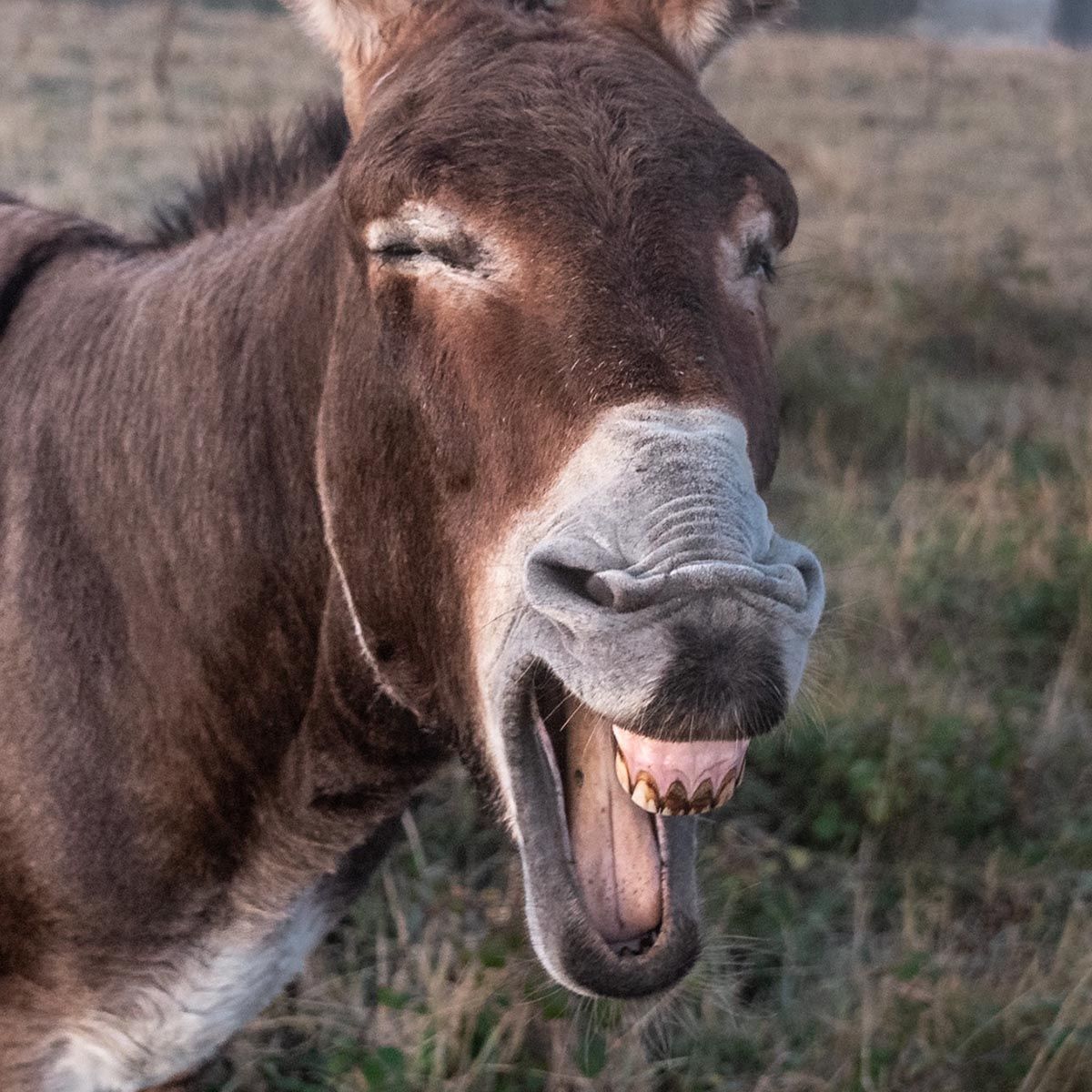 This is a guide that assumes you can't even write your own name, we will go through the basics of Path of Exile and how to get started in the game, that for many, looks complex. If you have mutant monkeys you are free to use this guide to teach them how to play the game as well.

After you create your character, you'll find yourself almost dead on the beach, you may think you are lost, but in fact you're not(just mentally), this game isn't open world, this means that it has a limited amount of maps(the playable areas you go through).

Path of Exile follows a storyline made of acts, every acts introduces new content to the game, bosses, items etc.

Every blue dot is a map, and black lines are the paths that connect them, as you go through the maps and progress with the history, you can progress to a next act.

This is already too much for a 16MB RAM Nokia cellphone, so let's start progressing in the game.

Different of your FPS or your platform game, Path of Exile is a top down view game, this perspective often use movement focused on your mouse, so you use your left click for everything, walk, pick up items, open doors, use items and so on.

If you can do that, its good enough, moving on...

The beach you're in is part of a tutorial supposed to teach you the game, avoid clicking the "Skip all tutorials" button so you can progress through it.

When you hover the weapon, you will see its description on the bottom right side of your screen.

Drifwood Club is the item name. One Handed Mace specifies the item category, the other lines are more stats, and the blue line as well as anything else on the bottom is a modifier.

Just left click the weapon and your character will automatically hold it, you can press I on your keyboard to see your inventory, and your equipped items.

Everything inside the red box are your equipped items, don't worry about what those do for now, just notice that your weapon is in the weapon slot, your character has two hands, so you can use two one handed weapons, or one two handed weapon, or one one handed weapon and a shield and so on.

Below the character equipments, still on the red box, there is your potions, red for health(needed to stay alive) potions, blue for mana(used for skills) potions. The blue box holds the items that your character is not wearing, but you are carrying with you, some items use more than one slot so you gotta play Tetris to fit them in your backpack, items can be sold and traded.

A final note before we move on to know we are on the same page, the items in your inventory are draggable, you left click and drag them to reposition or equip them, just play with it, you can also drop them on the floor by dragging outside of the inventory window.

Now let's actually do the tutorial.

Pressing TAB(the keyboard key above Caps Lock with two arrows) will toggle the miniature map for the current map you're in, it show the map limits in the explored area. Yellow exclamation marks on the map and on in game characters or items means that an action can be done, often its an NPC, in this context its a character part of the game story that you have to progress.

So you have one of those right there next to you, left click Dying Exile to talk to him. You can press continue on all dialog or wait, as you want, after he finishes his talk you'll have to kill his zombified body.

To attack, you guessed it right, just hold left click on your target and your character will do the basic attacks.

Killing him will introduce you to a new concept, skill gems, he will always drop a skill gem suitable for your character, pick it up and press I to open your inventory, the game will show a box talking about it and how you put it into a socket(drag and drop red skill gem into red socket). Now the gem will grant you a skill, the first skill will bind to right click, so now you have the basic attack on left click and a more powerful attack when you press right click.

Also at this stage, you can press 1 or 2 to use your health points, when your health is low and 5 for your mana.

Now just walk up and to the right, explore the map, and when you're about to die just heal. You also will have to open a crate and pick up another skill gem, and equip it yourself before being able to progress.

After exploring more the map you'll find Hillock, you have to kill him to be able to enter the town.

Besides being a tutorial, you can actually die if you just mindlessly hold left click on him to attack, the goal is to use your right click as most as you can, and do one attack and go back to avoid getting hit.

After killing him a PLUS icon will show on the bottom of your screen, it is the first call to use your passive skill tree(more on that below), click on it and read the info on the screen to realize what to do.

You can enter the town and follow the missions there after assigning your skill point, the missions will have the same yellow exclamation mark.

If you still have doubts about skill gems you can check out this video by the gamepedia.

Upon pressing P, you can open the passive skill tree, a massive graph with all possible skills.

In this graph you can put your mouse over the skills to see more about them, click and apply points(button on top of the screen) to pick your skills. You are granted some skill tree points upon leveling up, and on certain quests. Make sure you pick your skills well because the way to undo them requires currency.

Skill name and what it does

As the name implies, passive skills aren't skill that you will actively use in the game, the skill gems give you these, passive skills will change your character stats or give you certain conditions.

A common set of skills together is called a build, following a build means that you're following a preset of skills that should work together. It is possible to softlock your character if you make too many wrong choices, so you can google some Path of Exile builds to get started with that.