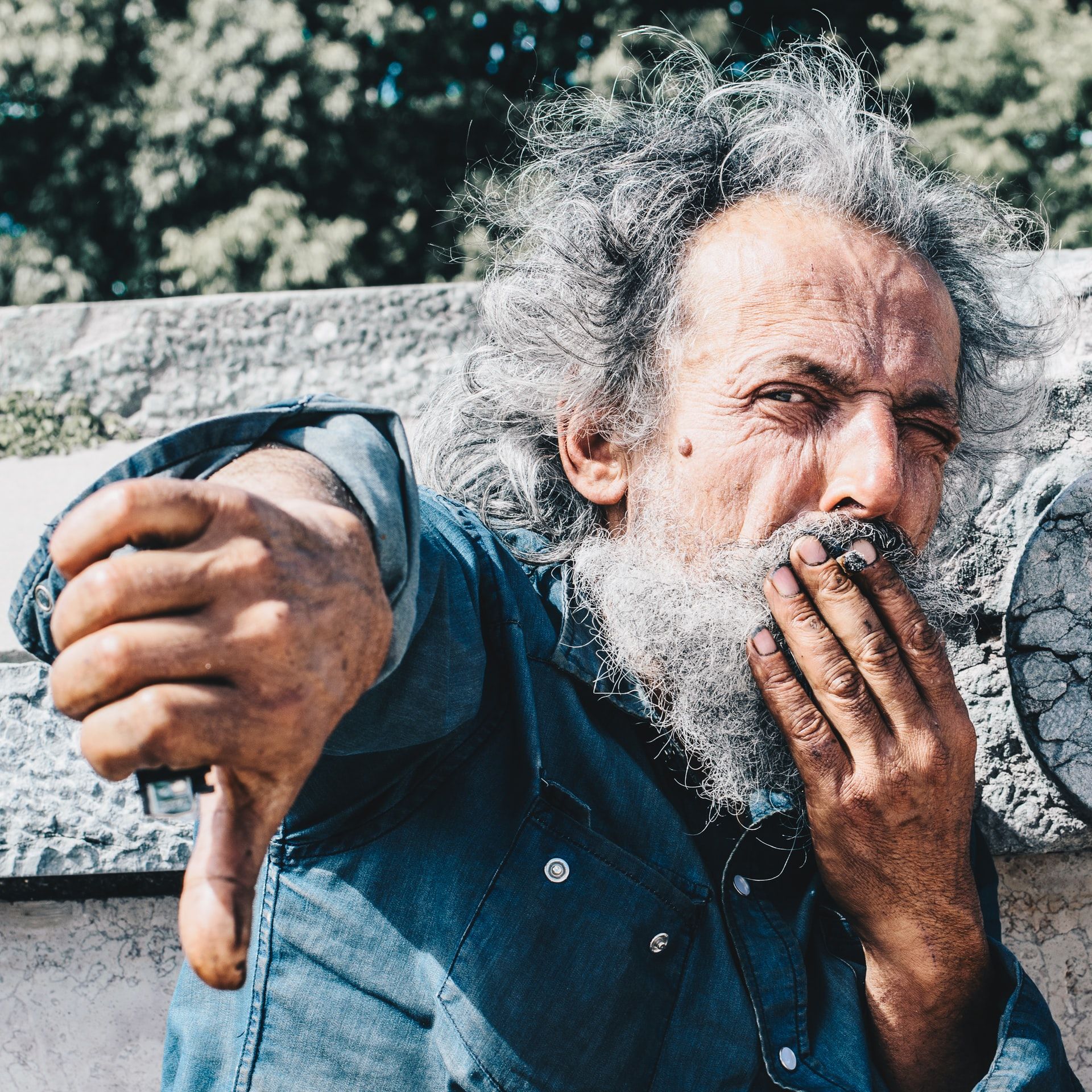 Photo by Daniel Páscoa on Unsplash

Back 4 Blood got released, but players got mixed feelings about the game, let's take a look at what the negative reviews are talking about.

Every game has negative reviews, and some users, like me for example, like to read some negative and positive ones before making a purchase, but the negative ones in special, when often talking about the same "issues" can give a lot of information about the game.

I got some points that are often referred to in the negative reviews, Back 4 Blood is a good game and you can definitely have a lot of fun playing it, but if you are concerned with the reviews, let's take a look!

Back 4 Blood is too expensive

Everyone likes to get what they pay for a game.

If the game is not that cheap, your expectations for the game's overall quality get higher, as there must be a reason for that specific price.

Certain reviews don't quite like the price tag for Back 4 Blood and we will take a look at some points why below, but it is something to keep in mind!

I recommend checking some gameplay and reviews for yourself to take your own conclusion if the price is worth it.

In some countries, due to that, not generous regional price, the game is practically inaccessible, you can confirm this by taking a look at the Is There Any Deal website.

This was a boomer for many players, there is no single-player progression on Back 4 Blood.

But good news... this is already on their list marked as "Solo Campaign Progression", at the time of this writing this is the first item on the Active tab on their community Trello.

I believe this issue will be fixed soon so don't take it as a big problem.

Not the spiritual successor to Left 4 Dead

For many players, there was the expectation that Back 4 Blood was somewhat of the successor that L4D2 never had, but they were wrong.

Some negative reviews are from Left 4 Dead fans and we can see how they feel about Back 4 Blood when they say this game doesn't explore the "Left 4 Dead formula", and some other critiques to the introduced card system.

I would say that the expectation for something similar to Left 4 Dead is understandable.

The game has a similar name format, same theme, certain mechanics are the same, it mentions that it is from the creators of the Left 4 Dead franchise and other factors that could make your friend who loves Left 4 Dead come and recommend you the game to play with them.

Critiques to the anti-cheat

Easy Anti-Cheat, also known as EAC is the anti-cheat chosen for Back 4 Blood.

You will recognize EAC from other games, for example, Dead by Daylight.

Certain players criticize the use of EAC for Back 4 Blood, the anti-cheat poses a problem for certain users without giving a hacker-free experience on most games.

Notice that for whatever reason, be it because of the developer's use of the EAC or the EAC itself, it doesn't 100% eliminate the hackers from the game, as would be impossible to, and it's understandable, but it can create a problem for the modding community, something strong on the Left 4 Dead franchise.

Some users have technical problems when running Easy Anti-Cheat, but this is not exclusive to Back 4 Blood and gets fixed with technical support.

In Left 4 Dead you remember the amazing level design as you progress the campaign, it helps to set the atmosphere that you are really going somewhere and progressing forward, each map was unique.

Reviews claim that in Back 4 Blood you don't have the feeling of "going somewhere", as the design is always very similar to Fort Hope, making you feel like you're never too far from this place.

This wasn't pointed by a lot of negative reviews, but it's something to pay attention to and that some people may notice more than others.

Should you buy Back 4 Blood?

Back 4 Blood is a great game, and if you want to give it a try you more than should if its price tag doesn't scare you.

Remember that Steam has refunds so it never hurts to give the game a try and see if you enjoy, rather than just avoiding the game.

These are the negative reviews, some feelings shared among some players and your own experience could be totally different.

A great part of the negative reviews that Back 4 Blood got, in my opinion, are due to the Left 4 Dead expectations, I'd suggest you try the game on its own, without relating it to Left 4 Dead.

I hope this article was useful to give some insight on what certain users are thinking about Back 4 Blood, there are many positive reviews on the game, and I recommend, if you want, taking a look at them and checking some gameplay.

VHS vs Dead by Daylight 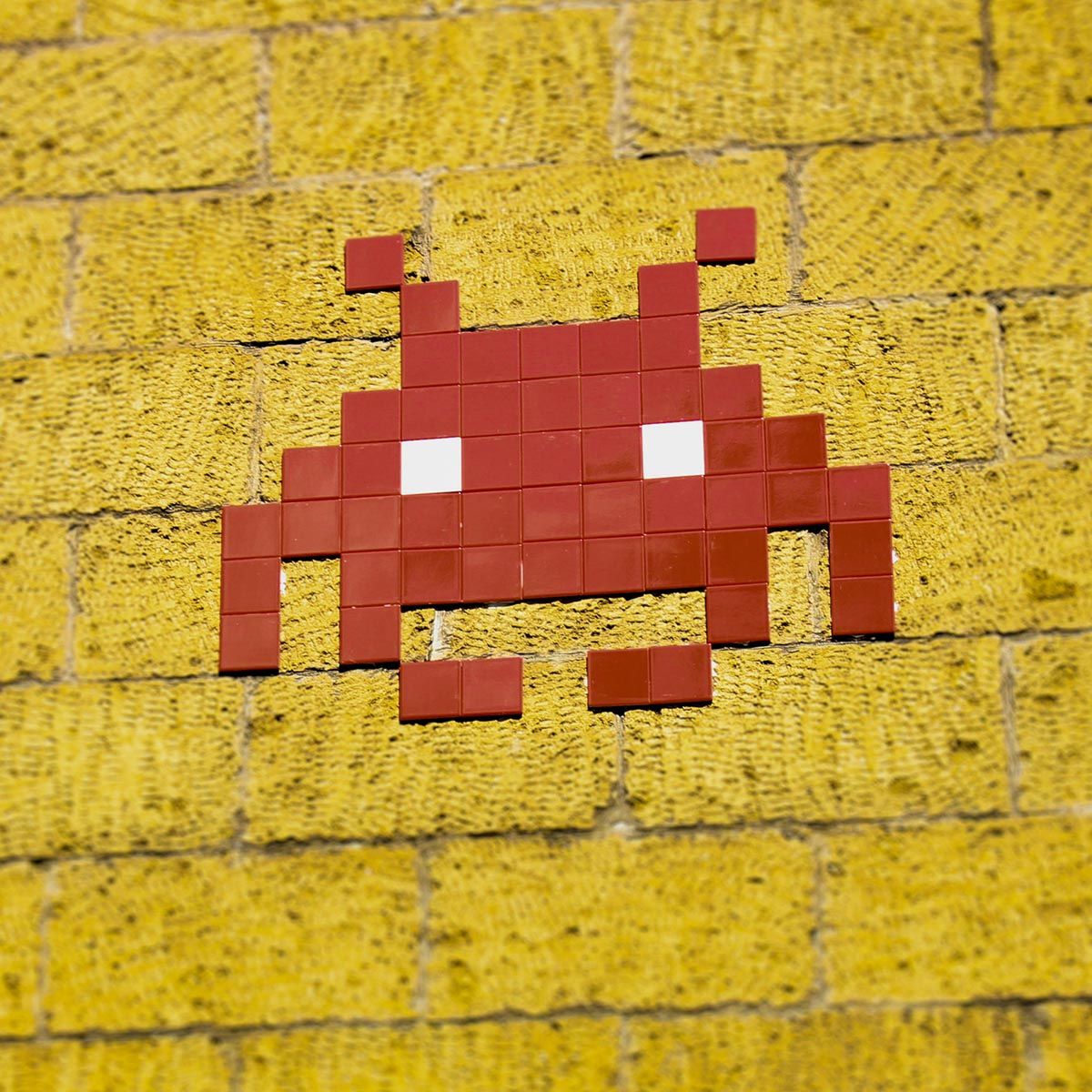 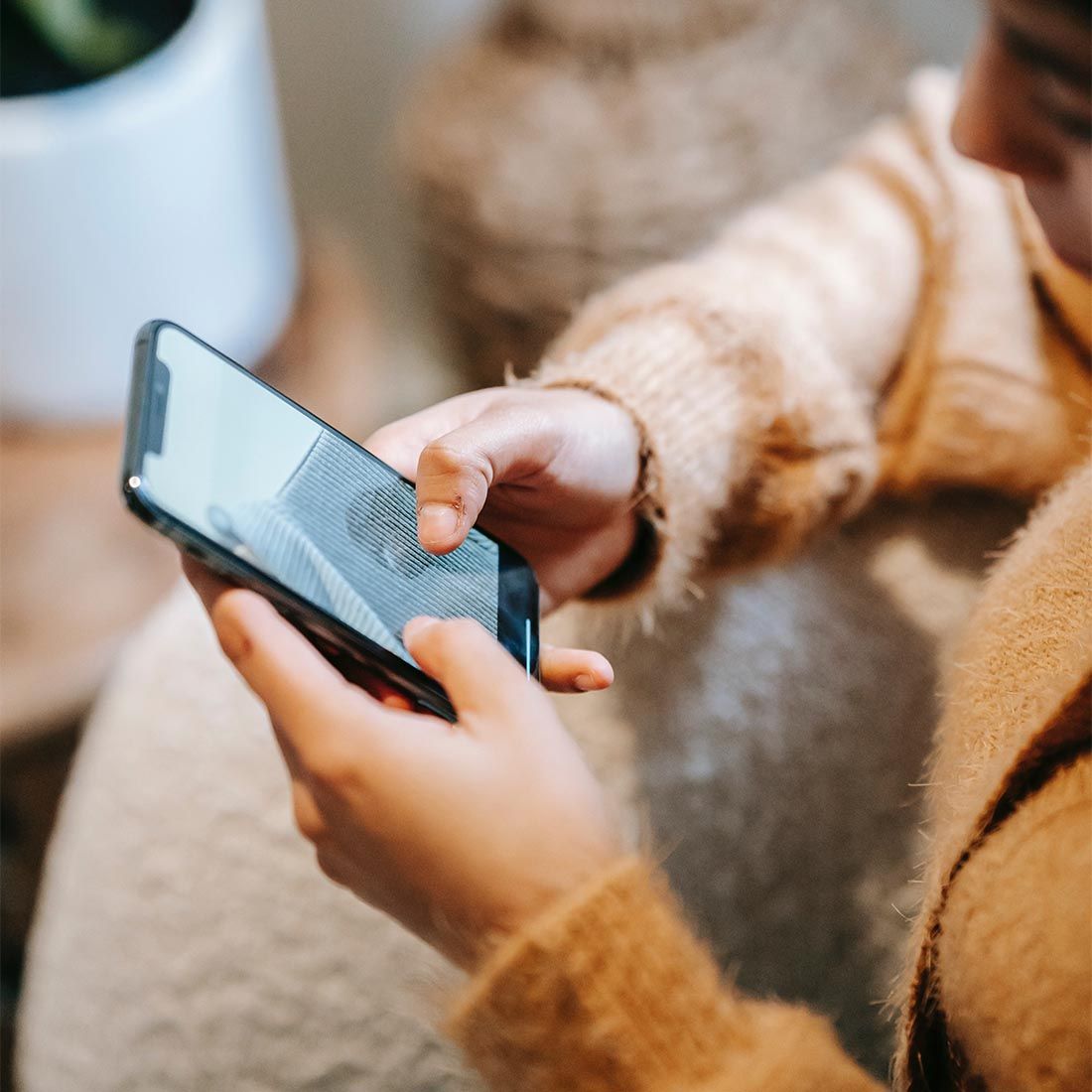