If you enjoy playing clicker or idle games, this list is for you. Let's take a look at some clicker games available on Steam that have somewhat positive reviews.

This article is written in September 2021, in case the tables turn for some of the games and they get negative reviews.

The clicker genre doesn't "suffer" from updates as other genres, the updates are often just an addition, more content being added into the game, rather than changes that sometimes are not well received by the players.

There are games on this list with reviews stating that the player enjoys the game for quite a few years! Surviving time can be tough for certain games, and providing players new content, and mechanics is a great way to stay relevant, when checking the games below, be sure to check the release date stated on the Steam page!

Nonetheless, it is great to give a shot on new clickers, who knows what they got for us? So expect games from all release dates on the list!

The top seller clicker. Cookie Clicker is a famous clicker about clicking on cookies! Although it may sound very basic, the game has a lot of content to be explored, being developed since 2013. Definitely worth checking out if you like idle games, being a clicker with more than 600 upgrades with a joyful thematic.

In Clicker Heroes you will fight enemies with your clicks, killing enemies will give you gold, used to upgrade and purchase new characters. The game has great cartoon-style characters with different themes.

For Clicker Heroes there are two titles you should take a look at.

Clicker Heroes, the original title, is available on Steam for free.

If you enjoy RTS and base building titles, Lazy Galaxy 2 is for you, this title mix RTS with a casual sci-fi clicker experience. The game has a beautiful pixel art style with a color theme that is perfect for sci-fi.

Build your base and conquer the galaxy! The game is available on early access on Steam.

Idle Champions is a clicker with Dungeons & Dragons strategy, having very positive reviews, some indicating that it is an awesome background game.

The game is officially licensed, so do not worry about it shutting down due to related issues.

Gameplay gets deeper with more progress(Champion unlocks), as it is expected of a game in this genre, the strategy on the formation is a big plus if you are a fan of this mechanic on clicker/idle games.

Idle Champions is available for free on Steam.

Idle Slayer is a great incremental game, with beautiful pixel art graphics, and retro music. The game features a monster slayer who is paid to protect his people, where you will use coins to upgrade.

The map is procedural and it also has offline progress enabled.

The skill tree is a great addition, it is well designed and resembles a great skill tree that you have available in games of other genres, being detailed even with the sprites for the skills.

Idle Slayer has positive reviews and it is available on Steam

The game was released in 2016, which is great for an idle game as content just keeps on being added, not only that but having a lot of players in the community enhances the experience.

The game has regular updates, with quests and dungeons waiting for you, you can play it for free on Steam.

Weapon Shop Fantasy is a very creative clicker where you will train your staff in this RPG shop simulator. Its graphics are beautifully made with pixels, you defeat monsters for new materials, collect rare materials, and more, being an innovative angle on the clicker genre.

According to the Steam page, you have more than 200 unique pieces of equipment to craft, with also over 200 skills. The game includes missions, bosses, and over 70 monsters, having some different mechanics introduced that fit well in the game.

You can get Weapon Shop Fantasy on Steam

Discord vs Signal: Which one should you use? 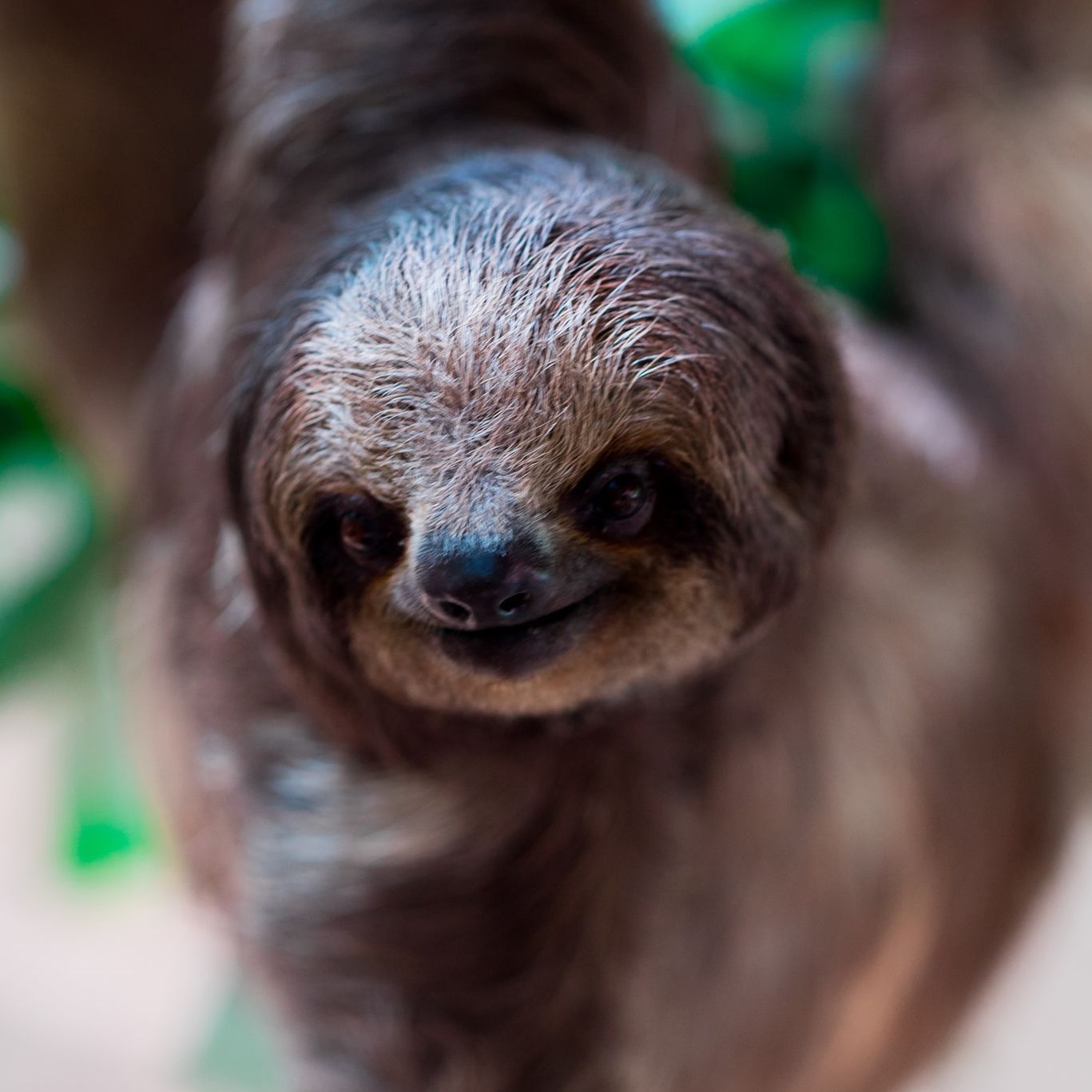