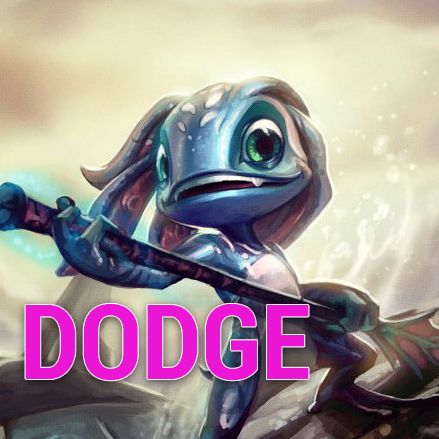 Dodging is the practice of quitting the match during the champion select screen, to potentially avoid a losing game. It is done by closing the game client or interrupting your connection on purpose, so the game won't proceed.

Dodging a game will of course result in penalties because it will hurt the overall matchmaking system and it's not something summoners are intended to do, and in ranked matches, the penalties include an LP loss.

Those are the penalties in a ranked game for dodges made during 16 hours:

For other modes and non-ranked games, a penalty will still be applied but it is usually a weaker one.

Should you dodge in League of Legends?

You know the penalties(although you can do your own research on those to be sure), so if you are sure that the penalty for dodging will compensate for the bad game setup you were given, nobody will stop you.

Dodging is well known and if you play ranked games you are probably used to the practice, players will dodge for numerous reasons:

Dodging is about loss-control and playing with the odds, one thing to know is that if you dodge in a normal game and then in a ranked game, you will be on your second dodge for that day, and that is really bad.

Sometimes you always end up having to bite the bullet and play the game, even if your team has 4 support characters, and you still could win, who knows? Probably not, so wait for the next day so you can get your "free" dodge recharged.

What is a skin shard in League of Legends? 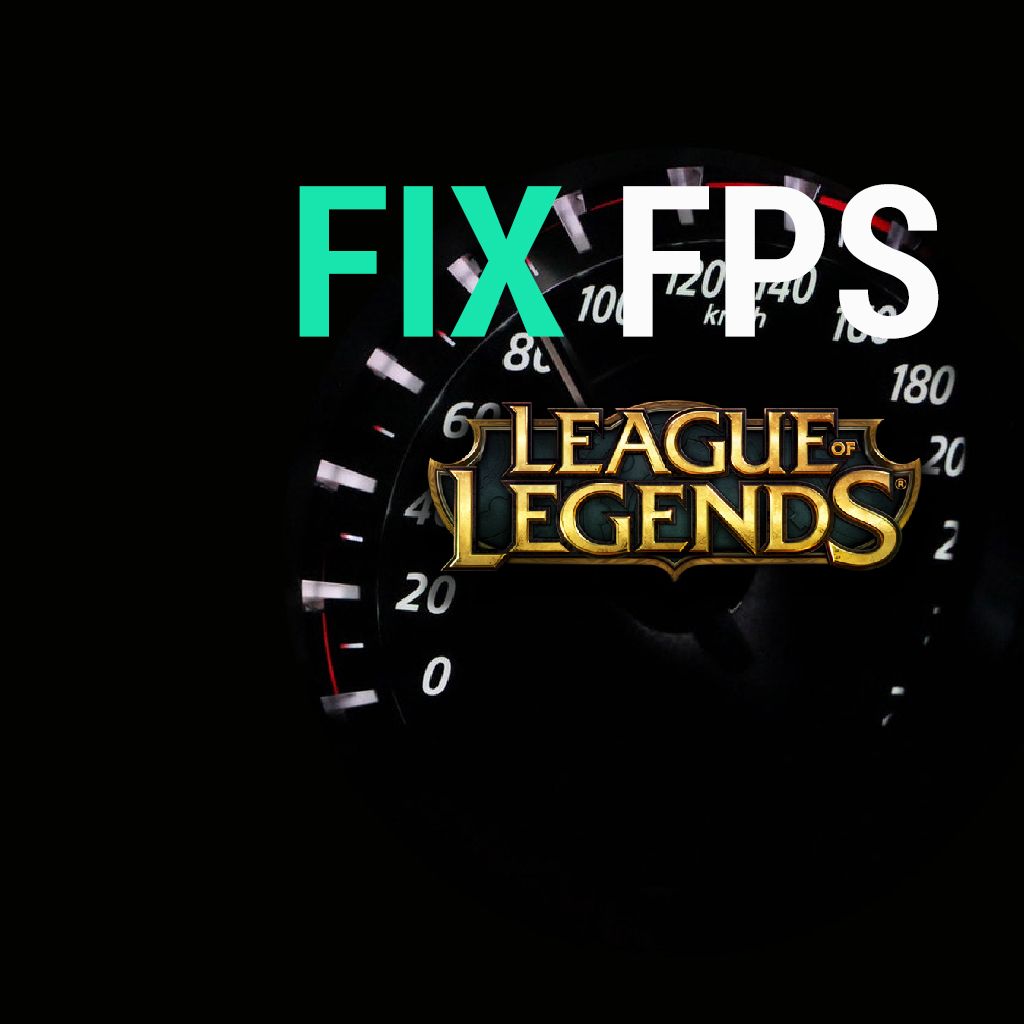