Will Final Fantasy XIV be free to play? 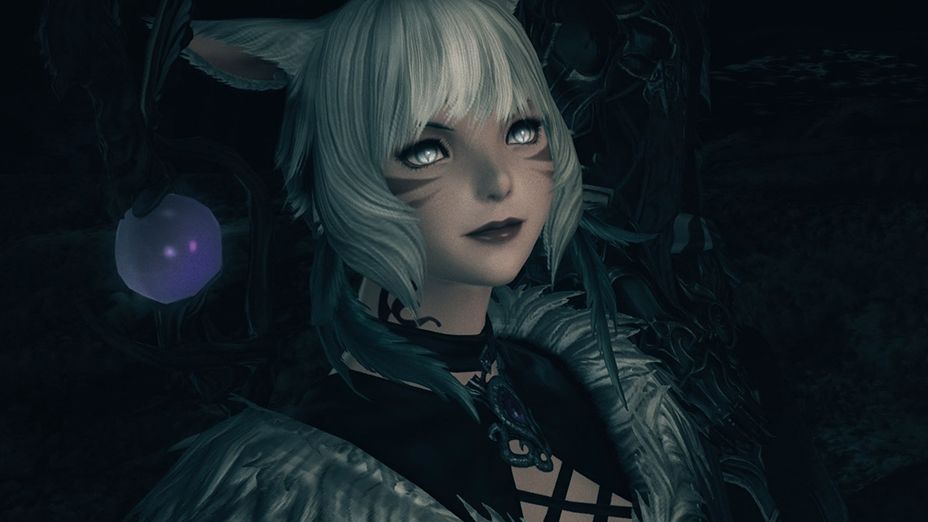 Final Fantasy XIV is a game that has a subscription-based monetization, which is different from the games that are free but come with microtransactions.

In this article, we will see the reasons why Final Fantasy XIV may not be becoming free to play anytime soon, if ever, as the current subscription model works well for the game and its genre.

What is the monetization model of FFXIV?

Note that the listed items are related to digital game monetization only.

With this monetization model, the players have to play to have access to a certain piece of content, for example when a new expansion launches, they have to pay for it once, and also pay for the maintenance and other costs related to the product, monthly.

Other games of the genre, like World of Warcraft, also require an active subscription for the game to be played.

What happens is that MMORPGs are a very complex field of games and they require top-level engineering to work properly, the monthly subscriptions help to maintain everything working smoothly and well.

And if you wonder about the digital game store, it can only sell items that the players do not get an advantage from, so they are cosmetics.

Final Fantasy XIV has been giving Square Enix large profits while the player count dramatically increased in the past years.

From a common-sense standpoint, if the game has to make adjustments to accommodate more players while requiring a subscription, it is already an indication that a free-to-play monetization model could cause issues.

We can assume that changing to a free-to-play model would require not only a rethinking of several systems in the game but also changes to support the number of players, cause if the game was free it would have way more active players.

More players are good but it comes with a technical debt that has to be invested on to keep the servers and the game healthy while supporting the players.

Is the subscription price of Final Fantasy XIV fair?

It is hard to put different aspects into a single answer and determine what is fair or not.

The current monthly subscription to Final Fantasy XIV is 15 USD, and it can be reduced to 13 USD when buying 180 days at once.

15 USD can be a lot for some and can be little for others, so deciding if the price is fair is more of a personal answer.

For developing countries, 15 USD will be a lot for most people, so Final Fantasy XIV and other games will reduce the subscription price based on the purchasing power of certain countries.

The way to know if Final Fantasy XIV has a regional price for your location is to have your account be on Steam, as this is only available for Steam accounts.

You can try Final Fantasy XIV for free

If you are a new player trying to search more about the monetization of the game, know that you don't have to buy a subscription right away, or even the game.

Final Fantasy XIV has a generous free trial, it allows you to go up to level 60 and even play the critically acclaimed expansion Heavensward.

Level 60 is a good way and you can even level up some professions while you are on the free trial, allowing you to improve your character without paying anything!

The free trial has restrictions to prevent the system to be abused by malicious users, so unfortunately a player on the free trial cannot send messages to others or join guilds, and a few more restrictions.

If you want to play with your friends, however, you can ask one of them to create a Linkshell, it will allow you to talk to them in-game.

Before starting the free trial there is a general recommendation on the community that unless you are eligible for the regional price discounts on Steam, it is better to create your account directly in the game, I find that worth mentioning as it is brought up quite often.